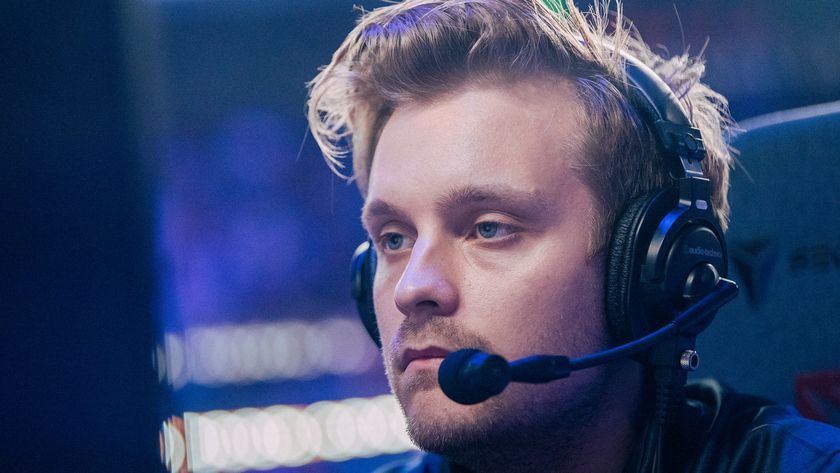 After playing two Tours of the 2022 Dota Pro Circuit with Evil Geniuses, JerAx is once again a free agent.

The back to back TI winner with OG in 2018 and 2019 came back from retirement after TI10 to join the NA powerhouse. He made a role swap to fit in the Evil Geniuses line-up for this year’s DPC and although the first Tour didn’t go smoothly, in the Spring Tour EG were back on top, finishing first in the regional leagues after winning a three-way tiebreaker with TSM FTX and Quincy Crew.

Coming to ESL One Stockholm this month, the first Major of the year, EG were regarded by many as the main contender for the title, but once they touched down in Sweden, the reality hit hard. Evil Geniuses failed to get a grip on the tournament meta and were the first team to be eliminated from the Major with an abysmal 2-10 game record.

There is no official news on who will be replacing JerAx for the final tour of the DPC. The shuffle window closes this coming Sunday, May 20 at 11:59 a.m PT. The same deadline applies for JerAx as well, if he is looking to continue playing and find a team for the Summer Tour, which will culminate with the PGL Arlington Major.

Will JerAx join another team for the Summer Tour?