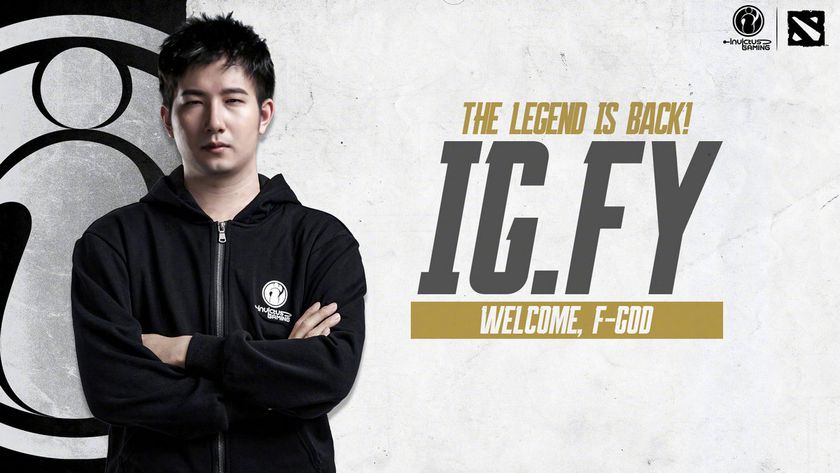 Invictus Gaming gear up for The International 11 adding the Chinese legend fy.

Xu "fy" Linsen returns to the competitive scene after taking a break in the TI10 aftermath for about six months.
F-GOD will be playing under the Invictus Gaming banner for the first time starting with Summer Tour and will aim straight at the TI11 regional qualifiers.

Following a Major title claimed in the previous DPC year and a fourth place finish at TI10, Invictus Gaming were almost unrecognizable in the new competitive year. They lost their captain Hu "kaka" Liangzhi in the post TI10 shuffle and registered a sudden performance drop, relegating to China Division 2 after the Winter league.

Despite the abysmal 1-6 record through the first regional league of the Dota Pro Circuit, iG kept the roster intact and fought for promotion in the Spring Tour, but to no avail. They placed just third this tour and are now bound for another lower division run.

According to the official announcement made on Weibo, iG are entering the Summer Tour with a  six man line-up.

All the teams that are playing through Division 2 are not earning any DPC points, thus IG will end this DPC year with zero points and their only chance at making to TI11 is to win the regional qualifiers.

Will fy make the difference for iG in the TI11 regional qualifers?