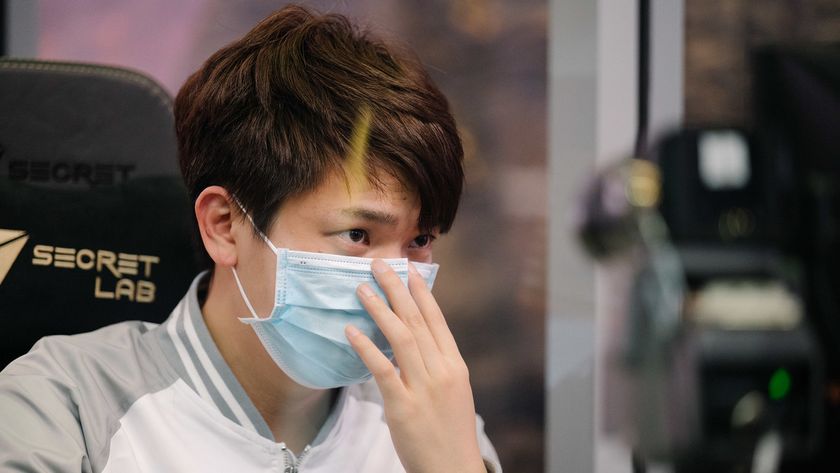 Royal Never Give Up take fans by surprise by removing their long standing Malaysian support player FelixCiaoBa from the roster in the Spring Tour regional league aftermath.

Due to the latest COVID crisis and lockdown in Shanghai, the Chinese teams have been granted by Valve several exemptions from the DPC roster lock rules during the Spring Tour regional leagues.

For instance, Royal Never Give Up were allowed to use Su "Flyby" Lei as a substitute in 4 of their league season matches while he was also playing in division 2 with Sparking Arrow Gaming.

Given the fact that Flyby bounced between playing offlane with his team in division 2 and playing in the carry position for RNG in division 1, RNG’s overall performance through the Spring Tour was sloppy. The fourth place finish that brought them a ticket to the ESL One Stockholm Major was secured by a default win in the tiebreakers, as ViCi Gaming forfeited the match.

But despite using flyby for more than half of the time in the Spring Tour league, RNG went with a surprising roster change announcement in the league play aftermath.

Hu "kaka" Liangzhi was officially welcomed to the team, replacing the Malaysian support player Chong “FelixCiaoBa” Wei Lun, who has been with RNG since July 2020.

Kaka returns to competitive play after a six-month break. He last played for Invictus Gaming, and under his leadership during the 2021 DPC year, iG became the Singapore Major champions, finishing 4th at The International 10.

It remains to be seen if Valve will give another exemption from roster lock rule to RNG or any other Chinese team that wishes to undergo a roster change before the conclusion of the ESL One Stockholm Major.

Per DPC rules, “a team that removes a player after securing a slot at a Major will incur a 20% penalty on DPC Points earned during that event, in addition to the normal player-removal penalty.”

At the same time, uncertainty surrounds the Chinese teams regarding their ability to actually make the trip to Sweden to compete at the ESL One Stockholm Major. There are just about two weeks until the group stage matches are set to begin, on the 12th of May, while lockdowns are still in place in China.

Will Kaka lead RNG to a Major championship title this year?