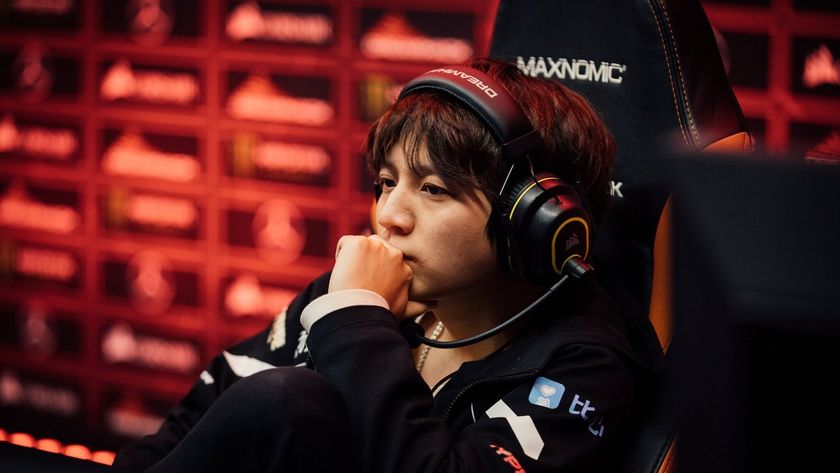 China Dota Pro Circuit Spring Tour regional leagues have reached the end line this Monday, closing an eventful season that leaves the top teams in Division I uncertain about their possibility to attend the ESL One Stockholm Major.

The final day in the league play schedule was reserved for tiebreaker series that should have decided the top four.

ViCi Gaming and Royal Never Give Up finished the regular season tied in the fourth place with a 4-3 series score and should have played a tiebreaker to decide which one would go the Major. However, VG underwent a roster change mid season, when Zhou “Yang” Haiyang returned to the team and he had already played three series as a substitute for Li "Irving" Jian.

Per DPC rulebook, a team can use a stand-in or a substitute for a maximum of three matches in the league play, and therefore VG couldn’t play with Yang this Monday, against RNG.

According to an official announcement made by VG on their Weibo page, Irving is dealing with a back injury and can’t stay seated for a long time, therefore, he wouldn’t have been able to play a best-of-three tiebreaker with his team.

The default win given to RNG, pushes them into the fourth place and grants them a ticket to the upcoming ESL One Stockholm Major.

PSG.LGD are the league season winners with a 6-1 overall series score, followed in the standings by Team Aster and Xtreme Gaming.

While the top four teams in China DPC Division 1 league have been decided, for now, it is uncertain if any of them will actually be able to make the travel to Sweden to attend the Major. The league had to take a break at the end of March when Shanghai entered a new lockdown period. In the meantime, the situation got even worse.

Even though the Chinese teams will be able to leave the country, they are likely to face the impossibility to return home in time for the Summer Tour. However, there are no official details on the exact situation regarding the Chinese teams qualified for the Stockholm Major.