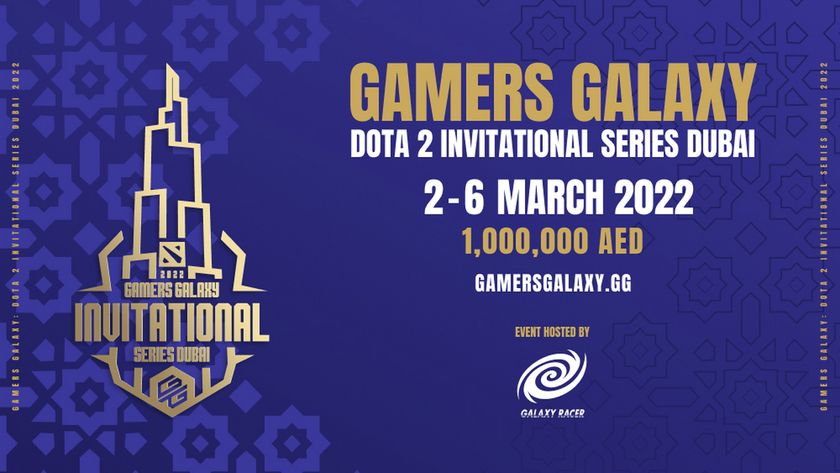 Two days before the first cross-regional Dota 2 action of 2022 is set to begin in Dubai, the tournament organizers have revealed the group stage drawings.

Gamers Galaxy: Invitational Series Dubai 2022 will kick off this coming Wednesday with the 10 teams split into two groups as follows:

The group stage will be held in a round-robin format, best-of-one matches.

However, the four qualified teams for the play-in stage will fight in a single elimination bracket, best-of-three games for a second chance at making it into the playoffs. All the playoff matches will be a best-of-three affair with the grand finals being a best-of-five.

English broadcast for the entire tournament will be held on the Galaxy Racer Twitch.tv channel, HERE.

Due to the ongoing war waged by the Russian Federation against Ukraine, the Ukrainian company WePlay Holding, who is a broadcasting partner for the event and initially should have run the Russian language broadcast, will not organize the RU broadcast anymore.

According to an announcement made by the company, the Russian broadcast is open for the community. Additionally, WePlay has terminated all partnership agreements with Russian and Belarusian companies.

Do you find the groups balanced? 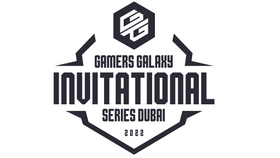 GAMERS GALAXY: Invitat...
2 Mar 2022 US$267,016
This website uses cookies to ensure that you get the best experience Read more