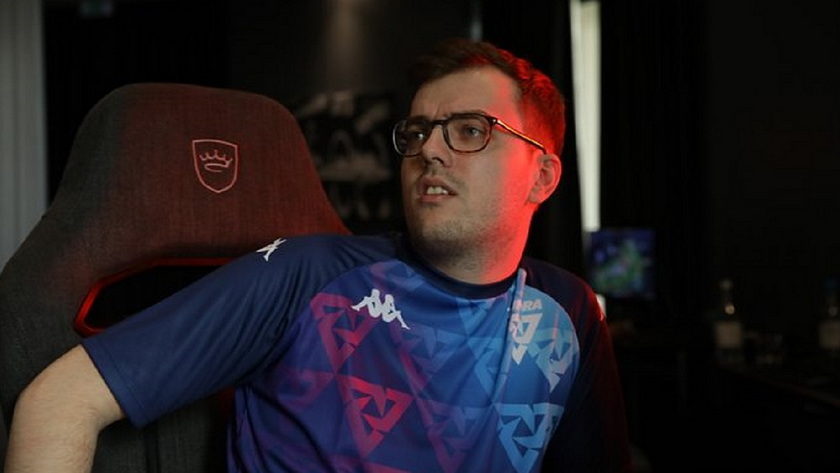 Adrian "Fata" Trinks has been kicked from Tundra following their fourth-place finish in the DPC WEU 2021-22 Regional Finals.

Tundra Esports has been making a name for themselves in both the Western European scene and globally. After the team didn't qualify for The International 10, many fans showed up in strong support of the team, feeling that they did in fact deserve to be there.

This season they have been on top of their game already as well. But not all seems to be as smooth under the surface as above.

Tundra did confirm the roster change as well.

The team took 4th place in the DPC WEU 2021-22 Regional Finals but two months ago were the OGA Dota PIT Season 5 championship team after taking down the TI10 champions Team Spirit.

In early 2021, Tundra entered into the Dota scene picking up the team Mudgolems. Recently, they committed to building a successful culture around that roster by signing the players to long-term contracts through 2024 —a rare move in Dota 2 which is often wracked with instability.

Fata is quite an accomplished and highly decorated player with his career beginning in 2012. He formed mudgolem stack shortly after departing Alliance in 2020 and had been a cornerstone of the Tundra lineup.

There is no official word yet on when the roster lock for the upcoming season will be, but the DPC 2021-22 Season Spring Tour is expected to start March 14th. Tundra is slated to compete in Division 1.

Yes, at least a roster change
Thank you for voting!
Nope, I'm surprised
Thank you for voting!
Cristy “Pandoradota2” Ramadani
Pandora is a behind the scenes Dota 2 professional Jack of All Trades. When not busy with Dota 2 work, she is out trying to save the world or baking cupcakes. Follow her on Twitter @pandoradota2
Share Tweet
308 people reacted to this post

Aghanim's Labyrinth: The best heroes to complete Grand Magus and Apex Mage in the last week