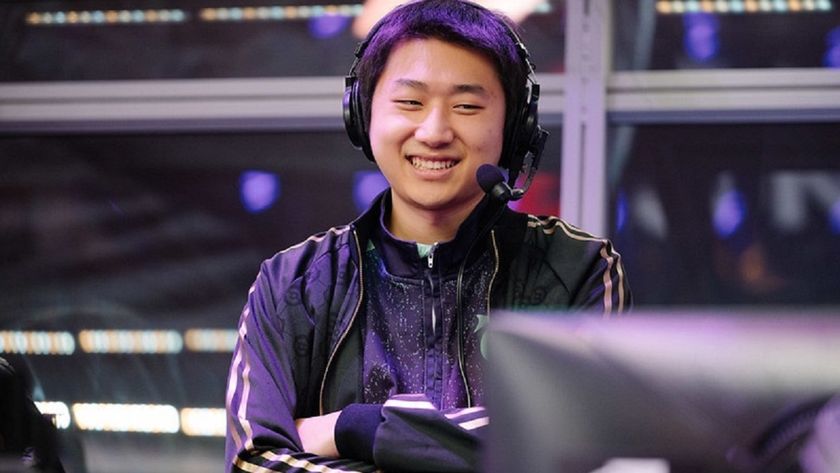 The SEA DPC shuffle has been creating quite some waves in the region. With the last week for locking rosters approaching, teams are revealing their lineups.

TNC Predator is the latest organization to make an announcement.

After missing a ticket to compete at TI10 due to inconsistent results through the season and narrowly missing the mark in the regional qualifiers, TNC Predator decided to release their entire roster two months ago.

The new squad will be led by Kim "Febby" Yong-min, who was the coach for Team Undying at TI10 who took 13-16th place in the big event.

It seems that TNC has taken a page from the Team Spirit book, using newer/younger players under the leadership of a seasoned veteran.

Do you think this lineup will have good results?