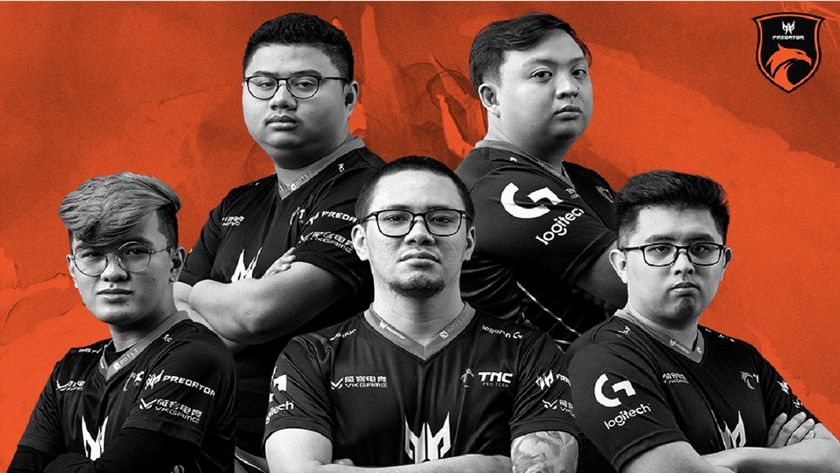 TNC has dropped their full Dota 2 roster, releasing the players as free agents for the next DPC 2021-2022 season.

After missing a ticket to compete at TI10 due to inconsistent results through the season and narrowly missing the mark in the regional qualifiers, TNC Predator has decided to release their entire roster.

After the TI10 qualifiers, TNC Predator hasn’t competed in any other online events held for their region, but just two months ago the organization assured the fans that despite not competing in the BTS Pro Series Season7, the TNC lineup would stay together, but was taking a much-needed break.

During that time it seems that the players and organization decided that it would be better to go their separate ways and see what the new DPC 2021-2022 season would hold for each of them.

There will be a full interview regarding the decision tomorrow, September 14th at 5pm local time on the team's official facebook page HERE.

There is no word yet as to the official start of the upcoming DPC 2021-2022 season nor any format changes that might occur.

Will TNC pick up a better team for next season?

Of course
Thank you for voting!
Idk, they might take a break from Dota 2
Thank you for voting!
Cristy “Pandoradota2” Ramadani
Pandora is a behind the scenes Dota 2 professional Jack of All Trades. When not busy with Dota 2 work, she is out trying to save the world or baking cupcakes. Follow her on Twitter @pandoradota2
Share Tweet
344 people reacted to this post