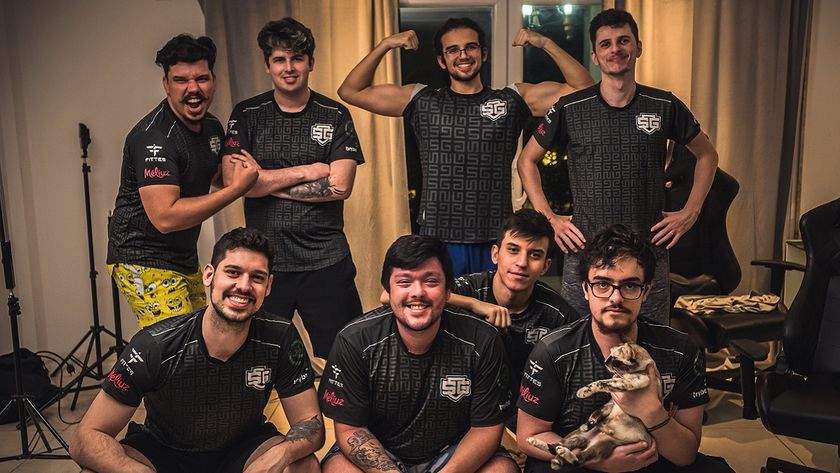 Brazilian team SG esports has announced they are parting ways with their TI10 roster and will have a new lineup for the upcoming DPC season.

South America made history this year having three teams from the region represented at TI10. The impact is expected to be great for the region's growth despite two of the teams being eliminated in 17-18th place in the group stage, before even making it to the main event. While still impressive to even show up at The International, it was no doubt disappointing in the end and changes are inevietable.

There is no further information on where the players will go for the next season or if they will stick together as a roster. The new lineup that will compete in the upcoming DPC season under the SG esports banner will be announced in the near future.

The new season is expected to start with the leagues in the latter part of November.

Will the roster stay together?

yes, i think so
Thank you for voting!
No way
Thank you for voting!
Cristy “Pandoradota2” Ramadani
Pandora is a behind the scenes Dota 2 professional Jack of All Trades. When not busy with Dota 2 work, she is out trying to save the world or baking cupcakes. Follow her on Twitter @pandoradota2
Share Tweet
478 people reacted to this post