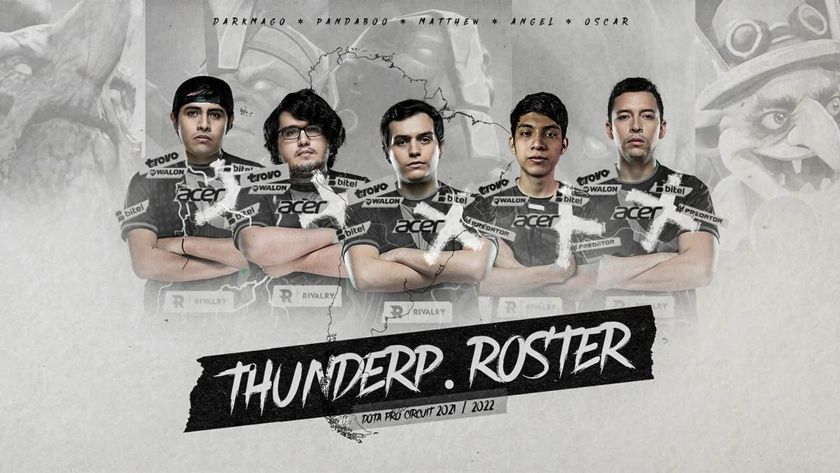 The post TI10 shuffle is in full swing in South America. Three of the top organizations in the region are shaking things up and look for a fresh start in the next competitive year.

After a demoralizing 0-16 run in The International 10 group stage, Thunder Predator players announced their departure from the organization before TI10 was even over, and while they are yet to reveal their new destination, the organization which they left behind has already signed a full roster.

NoPing was one of the top three teams in SA in the DPC and although they made it to the last Major before TI10, they finished just 9th/12th at the AniMajor, and left the competition without any points to their name.

Forced to go through regional qualifiers for TI10, they lost the battle in the fourth round of the lower bracket and had to watch the biggest tournament of the year from home. Earlier this week NoPing and their players agreed to part ways.

"By decision of all players in the team, we will not continue with the current lineup,” said NoPing in an announcement made on Twitter.

We thank eh of the players who have fought with us and evolved as a team. NoPing will reform the team for the new DPC season and we count on your support.

The new Dota Pro Circuit is expected to begin towards the end of November, but no official announcement has been made by Valve just yet.