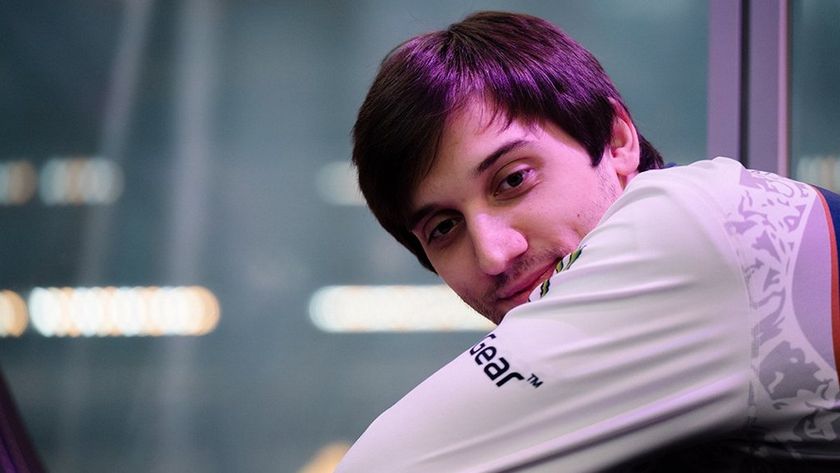 Two of the past TI championship teams, Alliance and Evil Geniuses, were knocked out early at the International 10.

The third day of the main event of TI10 started out with two lower bracket elimination series. It is usually a series filled with heartbreak, but bidding farewell to Alliance and to Evil Geniuses back-to-back so early has been devastating for some fans.

Alliance had just come out on top from the best-of-one elimination games where they took out beastcoast to keep their TI dreams alive.

T1 had just come down from the upper brackets after an exciting but ultimately disappointing three-game series against PSG.LGD.

Both teams were determined to keep going.

T1 went for a high-tempo game to kick things off. They were looking to run over Alliance before getting to the late game. The Swedish-based team laning phase looked weak and it was going to take a lot for them to push the game later.

Sadly, for Alliance, it wasn't even close. T1 absolutely shellacked them. The SEA team came out of the gate with a very strong laning phase and after that, it was all T1 until the end.

In the second game things started out a bit better for Alliance and Mortimer's kisses gave the team a chance to stave off an early exit, but only for so long. Alliance started crumbling and T1's dominant plays and spot-on rotations from the supports were just too much for Alliance to maneuver around.

In a fairly quickly 2:0 series, Alliance was dropped out of TI10 with a 9-12th place finish.

Evil Geniuses had the unfortunate group stage seeding of being in the lower brackets to start out the playoffs run. Although they were able to best Elephant in the brutal best-of-one elimination series, they had to face off against another Chinese team soon after.

ViCi Gaming, who was poised as one of the top contenders of the event, had just been dropped into the lower brackets by the full debutant CIS team Virtus.pro.

Neither team was looking to end their TI road just yet and had a lot to prove.

In the first game, Evil Genuises had a strong start with Abed diving the base in just 18 minutes. EG was hitting all of their timings and VG seemed to be shaken up badly. It was a fast and furious game and just four minutes later everything was over -- in just 22 minutes.

In the second game, ViCi Gaming went for Lion since the hero seems to counter most of Abed's best heroes. EG once again went for Beastmaster as it seemed to work so well for them in the previous game.

But this time according to the coach they were better prepared.

And better prepared they were.

Although ViCi Gaming looked a bit disconnected and disjointed with their communication seeming to be a mess early on, they pulled it together and tightened things up.

It soon became a wild game full of big fights and bigger buybacks. In the end, ViCi Gaming's team fights were harder and more controlled. Paired with being able to scale harder with their heroes, ViCi Gaming was able to pull out the victory to tie up the series.

Heading into the deciding last game EG drafted for an early, fast-paced game to end things. However, ViCi Gaming didn't let them have it. The Lycan last pick for VG and the Void Spirit survivals on 20 hp turned things around in their favor with amazing plays and a tenacity that showed never give up after a devastating first game loss.

Evil Geniuses were pegged to be one of the top three teams heading into TI10 by many talents, personalities, and fans but bowed out at 9-12th place instead. 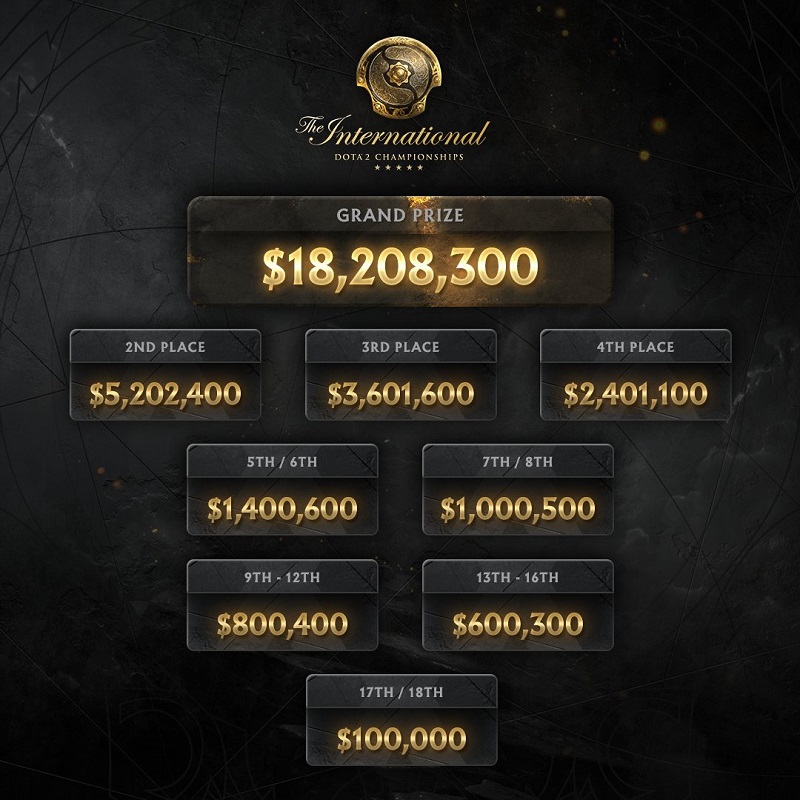 Did you expect to see Evil Geniuses get knocked out so quickly?

Yes, after how they looked in groups
Thank you for voting!
Nope, I was surprised
Thank you for voting!
Cristy “Pandoradota2” Ramadani
Pandora is a behind the scenes Dota 2 professional Jack of All Trades. When not busy with Dota 2 work, she is out trying to save the world or baking cupcakes. Follow her on Twitter @pandoradota2
Share Tweet
4,127 people reacted to this post