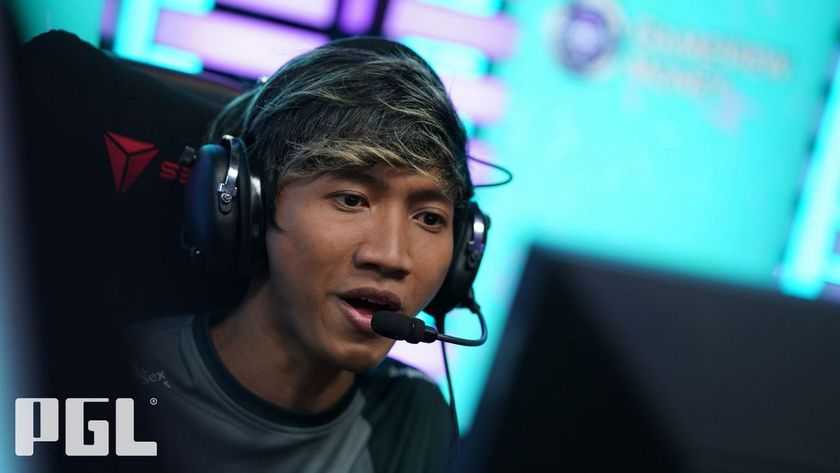 Galaxy Racer’s revamped roster is starting to make waves and show a great deal of promise for the next competitive season, when they will enter the path to next year’s The International.

Although they haven’t qualified for TI10 with the new roster, finalized just towards the end of May this year when Muhammad "inYourdreaM" Rizky and Tri "Jhocam" Kuncoro joined the team, Galaxy Racer haven’t gone into full vacation mode just yet.

Seventh season of BTS Pro Series: Southeast Asia presented an opportunity for both SEA representatives at TI10, Fnatic and T1, to fine-tune some of their strategies ahead of the big battle for the Aegis of Champions, and while they’ve been focusing on different aspects of the game, those who are bound to watch this coming TI from home took this opportunity to deliver some upsets.

Galaxy Racer proved to be the biggest surprise of the tournament even from the group stage matches. They placed second in the round-robin group by landing three clean 2-0 victories, including over T1, and once they reached the playoffs, they secured a grand finals appearance after they took T1 down again and slain Fnatic.

While T1 survived only one round in the lower bracket, Fnatic bounced back from elimination matches and kicked off the revenge campaign in the grand finals with two heavy pushing oriented drafts that put them in the lead 2-0 in the best-of-five series. They were looking to keep the same overall strategy in game three and potentially close the tournament with a clean 3-0 sweep when they drafted Luna, Chen, Leshrac and Viper. But after losing twice to Fnatic’s aggression Galaxy Racer were finally ready with an answer.

They outmaneuvered and eventually outlasted Fnatic with a carry Magnus and an offlane Dragon Knight, who proved to be the perfect choices to stay in the frontline during the engagements and give Vincent “AlaCrity” Hiew Teck Yoong the space to dish out enough damage on his PA to come on top at the end of the team fights.

With Galaxy Racer forcing a game four, Fnatic tried to seal the deal with Terrorblade, one of Marc Polo Luis "Raven" Fausto’s signature heroes, but they chose not to ban Medusa while also letting through a few too many hard lockdowns.

Besides the Medusa, Galaxy Racer have also picked Lion, Void Spirit and Winter Wyvern, which helped them keep the TB under control in the team fights. Around the 40 minute mark, although Fnatic were the ones pushing the high ground, the gold difference was only 1K and a single team wipe was enough to send the grand finals into a decisive game five.

After finding their appetite for late game clashes, both teams aimed at the same type of Dota for the final match of the grand finals. Fnatic picked Terrorblade once again, but banned the Medusa, while Galaxy Racer responded with Spectre. Both teams were geared up for long team fights, however, Fnatic chose to give it a go to a less popular duo support in the current meta, Rubick-Disruptor. In response, GXR had the initiation power of Nyx and an overall superior team fight setup with Winter Wyvern, Dark Seer and Leshrac. Even so, Fnatic held the lead for almost the entire game only to make the same mistakes in what seemed a final high ground push for the championship victory.

Galaxy Racer's perfect team fight coordination ensured them the comeback scenario from a 13K gold deficit and a lane of barracks down, and they pulled the 3-2 reverse sweep to claim the BTS Pro Series Season 7: Southeast Asia grand finals.

Will Galaxy Racer keep the roster intact in the post TI10 shuffle? 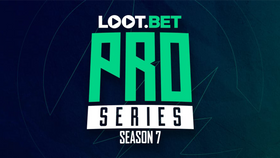