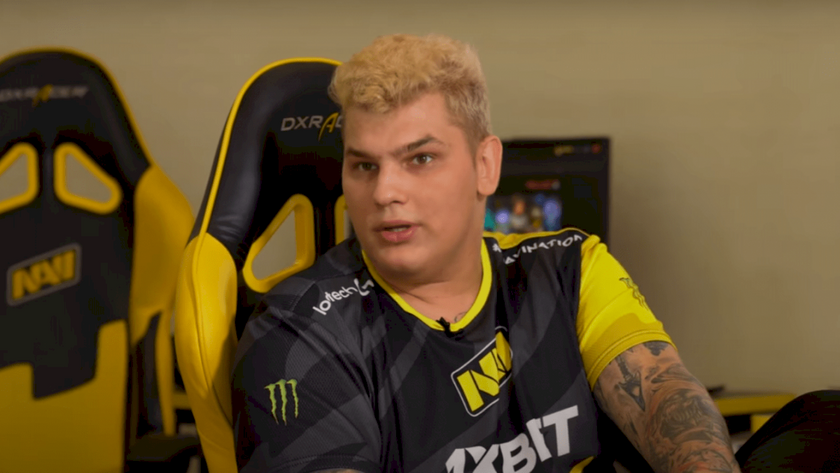 After missing the first Major of the 2021 Dota Pro Circuit, Natus Vincere fell short in the second season of regional leagues and won’t attend the AniMajor hosted by WePlay! In their home country either.

At the beginning of the year, Natus Vincere looked truly reborn and ready to contest the biggest competitors worldwide. The full FlyToMooon roster, signed by the organization right before the DPC was set to begin, did in fact qualify for the ONE Esports Major, but several positive COVID 19 tests grounded them at home. And despite the successful run in season one, NAVI chose to make a roster swap going into the next regional league and replaced Viktor "GeneRaL" Nigrini with arguably the most valuable free agent in the CIS region, Roman "RAMZES666" Kushnarev.

Ramzes’ arrival didn’t seem to have the impact the team hoped for. A slow start in the new season set them behind Team Spirit and on week three they went on losing the direct confrontation with Virtus.pro as well. From there on, the second DPC season became a battle for survival for NAVI, whose chances at securing a Major slot diminished considerably after a loss to Team Unique. Coming from a series for which they got criticized by their fans for a rather weird itemization, NAVI started on the right foot in their final battle in which they could have kept the Major dream alive.

The series had big implications for both teams. For NAVI, a victory would have brought a tiebreaker with AS Monaco Gambit for the third place in the league, thus a wild card ticket to the AniMajor, while for PuckChamp, a victory would have kept them in the upper division of Eastern European league.

With that in mind, Natus Vincere cut through PuckChamp in game one like a hot knife through butter, getting the most of their mid lane Templar Assassin and Ramzes’ offlane Legion Commander. But, the series took a wild turn in the second game right from the draft. NAVI felt confident to pick Morphling into Ancient Apparition, and got punished even harder when PuckChamp revealed a master plan that also involved Techies. Blast Off! Silence into Sand King’s Burrowstrike was enough to make the early laning stage miserable for Alik "V-Tune" Vorobey. The jungle was not a safe territory either, due to the Techies mines and while NAVI scrambled to find the farm, PuckChamp were thriving on the back of generous stacks created by their supports.

Destabilized in the moral department once again, NAVI got out drafted in game three as well and were forced to a GG call with a kill score of 29 to 7 in favor of PuckChamp.

While Natus Vincere will not get the chance to play at the WePlay AniMajor in Kyiv, Ukraine, Virtus.pro will represent the region from an upper bracket playoff spot, Team Spirit will start from the group stage, while AS Monaco Gambit will look to improve their major performance from season one and pass the wild card stage.