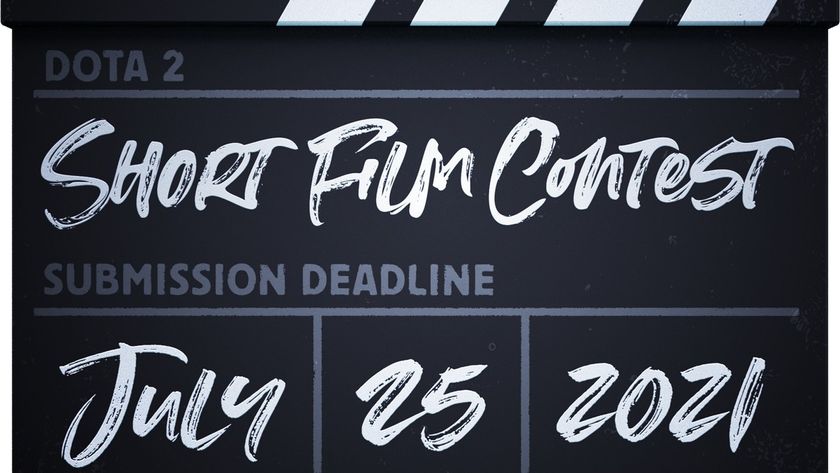 The International 10 is finally confirmed to happen after more than a year long wait and with it come more reasons for the Dota 2 community to celebrate the most important point of the Dota Pro Circuit.

All submissions must be done until Sunday, July 25th 15:00:00 PST and multiple submissions per person are allowed.

More information and guidelines on the submission process can be found on the official Short Film  Contest page, here.

How many shorts will be inspired by DOTA: Dragon’s Blood?

Evil Geniuses are first to qualify for The International 10