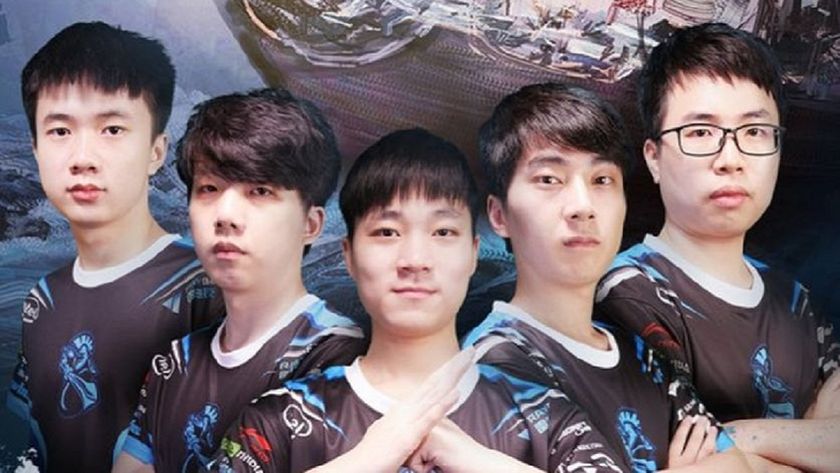 After being accused of match-fixing in May 2020, Valve bans Newbee and their lineup at the time including Faith and Moody from all Valve events for life.

Newbee's fall from grace last May was devastating for the Chinese scene and fans. The TI7 runner up organization was accused of match-fixing in the last Minor qualifiers of DPC 2020 season. At the time Chinese tournament organizers banned them from participating in events but Valve had not weighed in on the subject. Until now.

Besides Newbee once being titans of Dota 2 scene, Zeng "Faith" Hongda and Xu "Moogy" Han were part of the TI7 runner up team. Faith also was part of iG when they won The International 2.

About 18 months ago China started to crack down and began taking some active measures against and regarding those that are allegedly involved.

Are you surprised Valve acted against them?

Yes, others have been accused just as recently and nothing happened
Thank you for voting!
No, they had to do it
Thank you for voting!
Cristy “Pandoradota2” Ramadani
Pandora is a behind the scenes Dota 2 professional Jack of All Trades. When not busy with Dota 2 work, she is out trying to save the world or baking cupcakes. Follow her on Twitter @pandoradota2
Share Tweet
322 people reacted to this post