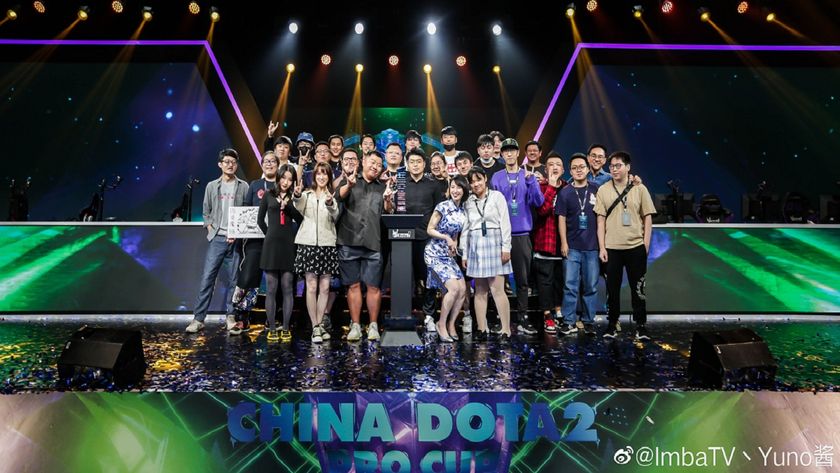 In a lower bracket run for the money, Elephant absolutely outclassed their opponents. Not only did they overpower the current top tier Chinese teams, but at one point they secured a new record for networth lead of 154,000 gold advantage over EHOME in game 3 of the lower bracket finals.

They then went on to take a decisive three-game sweep over Team Aster in the grand finals for their first championship title. It shouldn't be that much surprise to fans as the team is led by captain Xu “fy” Linsen and carried by Lu "Somnus丶M" Yao.

Will Elephant be at the top of the Chinese scene?

Yes of course
Thank you for voting!
Nah
Thank you for voting!
Cristy “Pandoradota2” Ramadani
Pandora is a behind the scenes Dota 2 professional Jack of All Trades. When not busy with Dota 2 work, she is out trying to save the world or baking cupcakes. Follow her on Twitter @pandoradota2
Share Tweet
68 people reacted to this post