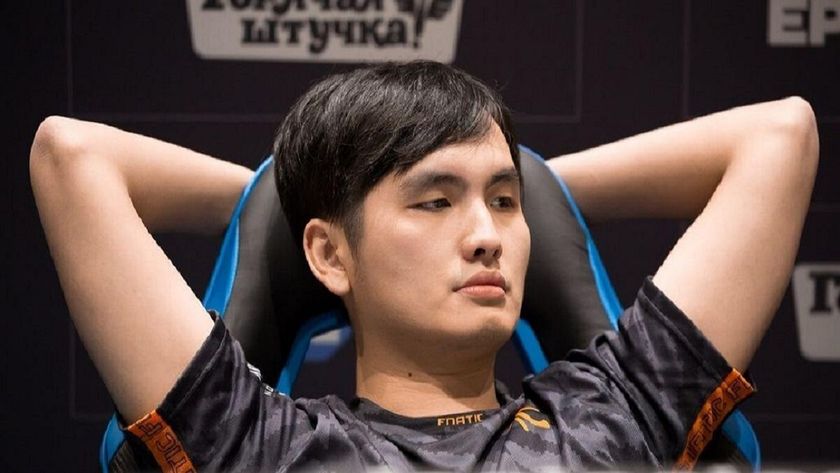 One week ago Evil Geniuses made a change to their roster by releasing CIS star Roman "Ramzes666" Kushnarevof. For a team that has been more stable than not in recent years, the change was not very surprising due to the unique nature of this season. With the DPC season on hold and events all becoming regional and online only, teams have struggled to find how to retain their rosters that are split around the world. Ramzes had played only a handful of times with his team by this point.

Under normal circumstances, this would be an exciting pick up for fans. However, it brings along many questions. Abed 'Abed' Yusop is also from SEA and hasn't been playing with the team because of the ping from SEA to NA or EU. So how will picking up iceiceice look and playout? Many speculate he will move to NA at this time, but then others argue he wouldn't leave his wife and small child behind during times like this and NA is a hotbed for the virus at the moment. Will the team continue to try to play in EU where the competition is much higher or will they just return to be the kings of NA with lower competitive quality and rate?

Do you think this is the right move for EG?

yes, I love it
Thank you for voting!
Nope, this won't work
Thank you for voting!
Cristy “Pandoradota2” Ramadani
Pandora is a behind the scenes Dota 2 professional Jack of All Trades. When not busy with Dota 2 work, she is out trying to save the world or baking cupcakes. Follow her on Twitter @pandoradota2
Share Tweet
543 people reacted to this post