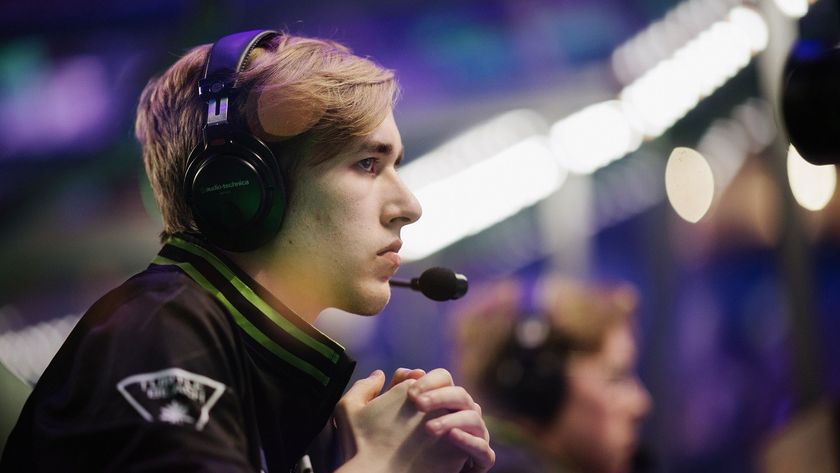 Quincy Crew lead NA with their fifth title in three months as they clinch the Omega League: America title.

Can anyone stop Quincy Crew in NA? It doesn't seem so. Since the early part of June, the North America team seems to be unstoppable, seizing five titles in a row. Just days ago they took the ESL One Thailand: Americas title. Now, they trampled over 4 Zoomers with a 3:0 victory at Omera League: America.

This time, instead of dropping to the lower brackets and fighting their way to the grand finals, the NA crew were able to take the top seed from their group and cruise through the upper brackets with relative ease.

You can catch Quincy Crew attempt to get yet another title as they participate in the upcoming BTS Pro Series Season 3: Americas starting on September 7th.

The $31,500 prize pool was divided among the teams as below:

Can anyone stop Quincy Crew in NA?

Nope
Thank you for voting!
Yes, they will fall soon
Thank you for voting!
Cristy “Pandoradota2” Ramadani
Pandora is a behind the scenes Dota 2 professional Jack of All Trades. When not busy with Dota 2 work, she is out trying to save the world or baking cupcakes. Follow her on Twitter @pandoradota2
Share Tweet
35 people reacted to this post