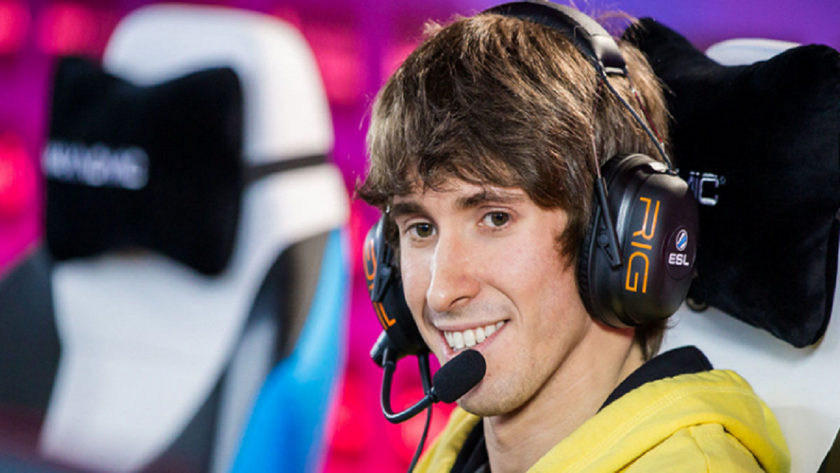 B8 has finally announced its Dota 2 roster which will be competing in the open qualifiers for the third wave of Majors/Minors for the DPC 2019-2020 season.

Less than two weeks ago,  Danil "Dendi" Ishutin announced his new organization B8 and the intention to field a Dota 2 roster for the rest of the DPC 2019-2020 season.

Rumors had been rampant about what that lineup was going to look like, but in the end, there were definitely some changes that fans were not expecting. And to be honest, some of the reason behind that continues to cast a shadow on the instability and struggles of newer and up-and-coming teams.

As the roster reveal unfolded, Dendi also took it upon himself to talk about the roster selection process and a major hurdle the team has already had to overcome in just a few weeks.

Having had already been training and a bootcamp, the roster originally included Zaur "Cooman" Shakhmurzaev in the carry role. However, the player decided to suddenly leave the team for an offer from Virtus.pro and left B8 just days before the open qualifiers.

It was then that they were able to secure a new face to the lineup, welcoming Alexandr "pio65" Zalivako on such short notice. The Belarussian player started playing competitively in 2017 with some of the regional tier 2 teams.

Pulling themselves back together, B8 will be braving the CIS open qualifiers starting later today, February 7th for one of two spots in the regional qualifiers.

what do you think of the lineup?

B8 is gr8, r8 8/8
Thank you for voting!
2L8 m8, nothing gr8
Thank you for voting!
Cristy “Pandoradota2” Ramadani
Pandora is a behind the scenes Dota 2 professional Jack of All Trades. When not busy with Dota 2 work, she is out trying to save the world or baking cupcakes. Follow her on Twitter @pandoradota2
Share Tweet
361 people reacted to this post