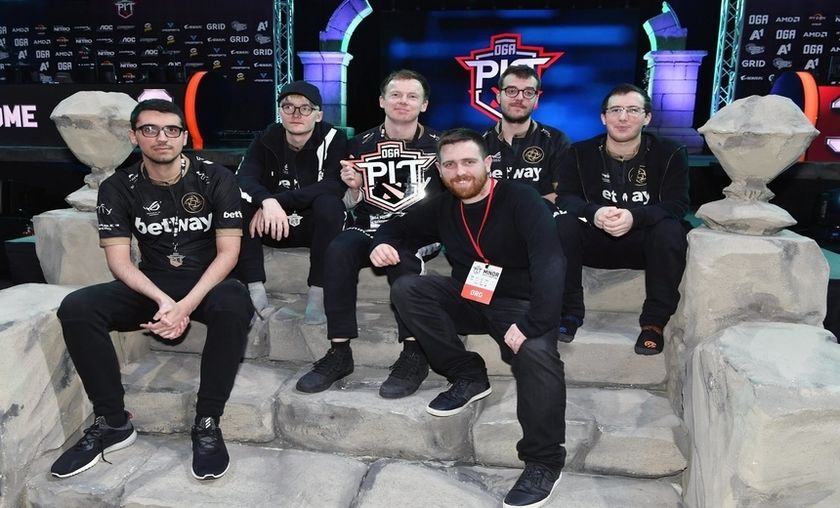 Ninja in Pyjamas subdued EHOME to claim the top spot at OGA Dota PIT minor and a slot at MDL Disneyland Paris Major.

Earlier in the minor, EHOME was immediately dropped into the first round of the lower bracket. They were forced to overcome three best of one series to earn a matchup against Alliance. The Chinese crew was poised to take full advantage of the opportunity. Alliance was leveled in game one which did not reach 20 minutes. Game two proved to be a greater spectacle as the two teams traded blow-for-blow. In the end, Alliance was unable to quell the momentum of their opponents. EHOME completed the dream lower bracket run to advance to the Grand Finals of the OGA Dota PIT Minor.

Ninjas in Pyjamas hadn’t dropped a single game through the playoffs. That would all change in the Grand Finals as EHOME pushed them to the edge. It was a lengthy, grueling five game series in which every game extended beyond 40 minutes. The two teams traded victories throughout the series to set up a dramatic game five. NiP was in the driver’s seat most of the game. The tides began turning in EHOME’s favor, but their first advantage of the game provided a false sense of security. A failed high ground push transitioned into several deaths which opened a window for NiP to make a final push for MDL Disneyland Paris Major. They did not let the chance slip through their fingers. EHOME’s run was upended and NiP became champions of OGA Dota PIT Minor. NiP will pocket $125,000, 120 precious DPC points and a slot at the MDL Disneyland Paris Major.

Did you think Ninjas in Pyjamas would rally back after the group stages?