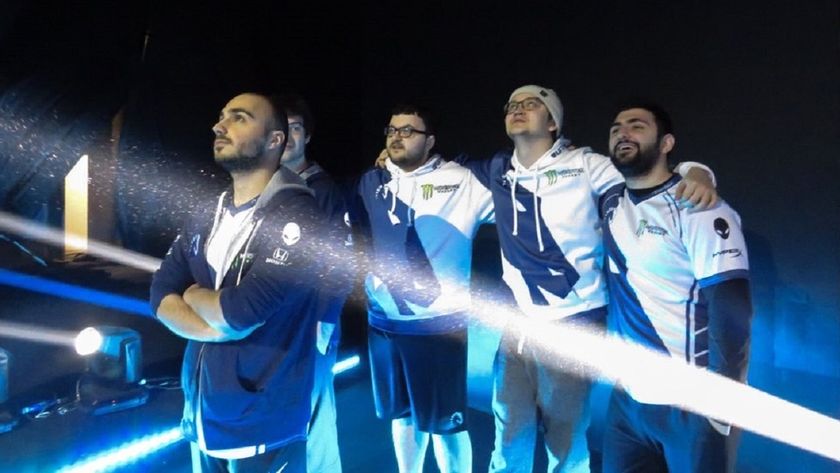 Team Liquid became the third and final team from Europe to qualify for DreamLeague Season 11 Stockholm Major next month.

Team Liquid missed out in the first round of EU teams to qualify for the DreamLeague Season 11 Stockholm Major. Despite being at the top of their group and securing the top seed, they were knocked into the lower brackets immediately with a 2:0 sweep by Team Secret. The TI7 championship team had to wade through two more elimination rounds to claim a place at the main event.

In their first lower bracket series, Team Liquid looked much more confident and coordinated compared to the day before. The quickly put down Team Kaban 2:0 and then continued their domination against Vega Squadron (who had upset OG earlier) with a 2:0 sweep as well.

Team Liquid joins Team Secret and Ninjas in Pyjamas as the European representatives for the third Major.

Was this the results you were expecting?

Of course
Thank you for voting!
No, I thought OG would pull through
Thank you for voting!
Cristy “Pandoradota2” Ramadani
Pandora is a behind the scenes Dota 2 professional Jack of All Trades. When not busy with Dota 2 work, she is out trying to save the world or baking cupcakes. Follow her on Twitter @pandoradota2
Share Tweet
289 people reacted to this post