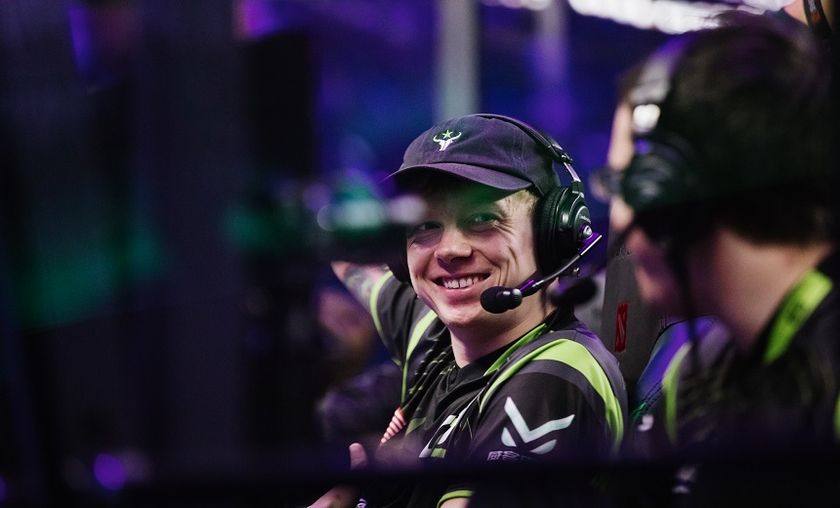 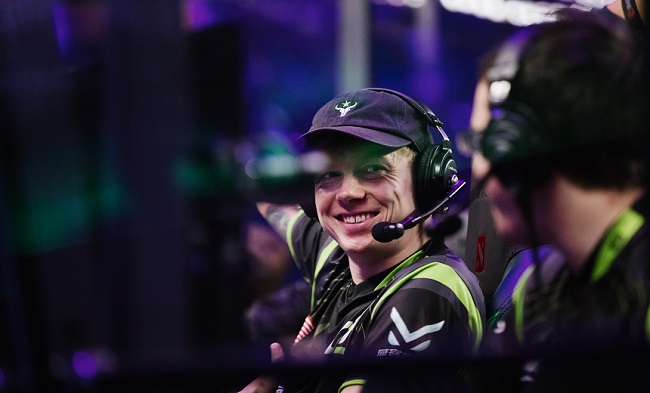 Peter 'PPD' Dager has created a new team that already looking forward to their debut and pinning high hopes on the new lineup.

Moments after OpTic Gaming announced that the Dota 2 roster was disbanding and going their separate ways, Peter 'PPD' Dager wasted no time to inform fans that he had already made his plans for the upcoming DPC 2018-2019 season.

The surprise for those that were skeptical of the rumors regarding a big change in Team Secret is that PPD's new project includes two members from the lineup — Marcus "Ace" Hoelgaard and Adrian "Fata" Trinks. The news came in before Team Secret has been able to shed any light on their squad for the new season, but this now confirms the two vacancies.

Staying alongside PPD will be Neta '33' Shapira in the offlane role, shifting Fata back to his mid role. Rounding out the group is Martin "Saksa" Sazdov who has not had a very noteable or successful DPC 2017-2018 season and spent most of the time watching from the sidelines.

A top 8 finish wasn't enough to keep OpTic Gaming together and as history has already shown, PPD strives at nothing less than first place. At this time, they don't currently have an organization or sponsor but it is expected that various organizations will be knocking down doors to get to him as the team is already primed to be TI9 contenders - on paper.

Its first class!
Thank you for voting!
It will have changes and won't last
Thank you for voting!
Cristy “Pandoradota2” Ramadani
Pandora is a behind the scenes Dota 2 professional Jack of All Trades. When not busy with Dota 2 work, she is out trying to save the world or baking cupcakes. Follow her on Twitter @pandoradota2
Share Tweet
760 people reacted to this post