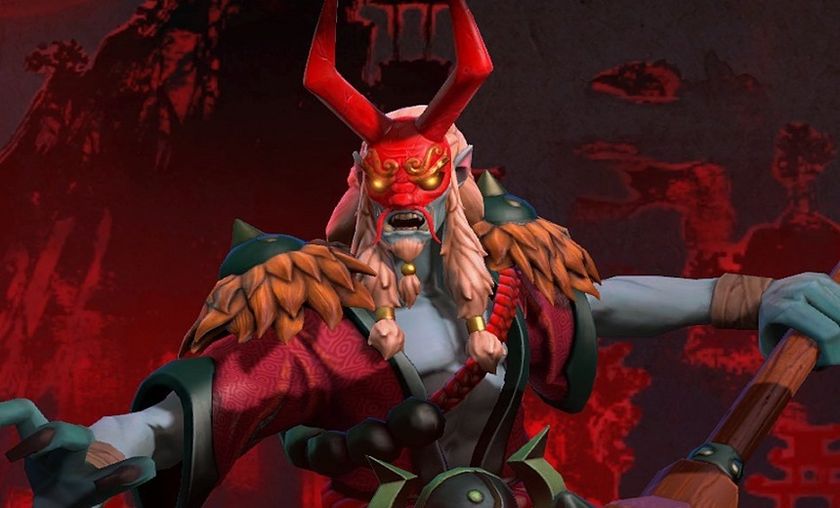 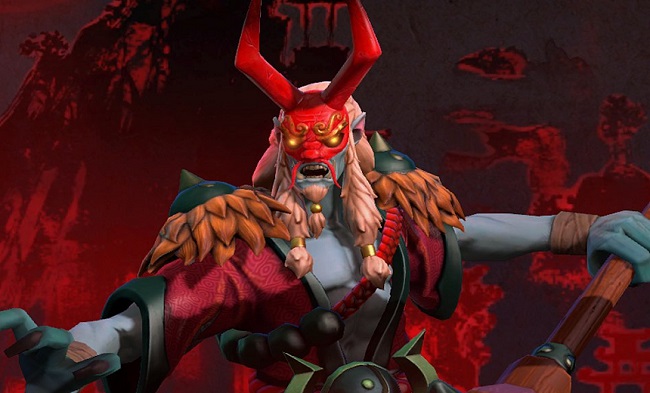 After the last series of the day at The International 2018, Valve revealed the release of two new heroes - Grimstroke, who is already available to play and Mars, who will be coming in the winter season.

It has become somewhat of a tradition for Valve to release new hero information during The Internationals. During the TI6 All-Star Match, Valve released Vrogros, the Underlord. The melee strength hero was the last remaining DotA hero that had not yet been migrated to Dota 2 play. Then on the 5th day of TI6, Valve announced the arrival of the Monkey King – Sun Wukong signifying the first ever new Dota 2 hero to be integrated into gameplay.

Then at The International 2017, Valve released a clip revealing two new heroes that would come into the battlefield — Pangolier and Dark Willow.

Now, fans have been treated to another great reveal of two new heroes. The first was Mars, hinted as being one of the new heroes coming to the game after screenshots of Artifact were revealed. Very little is known about him so far. Based on the trailer clip, it looks as if he is a warrior who can control or create an army of the dead. Mars will not be coming to gameplay until sometime this winter.

The second hero is already released into the world and fans are able to give the new support hero a whirl in their public games.

“
Graceful, sophisticated, cunning and cruel, Grimstroke channels vile forces through the profane ink of his rune-binding brush. Groomed from a young age to become a guardian of his people, Grimstroke's path to power was instead built upon a sacrifice he was all too willing to make: the lives of his entire race. Consumed by the very magic that was meant to protect them, Grimstroke's kindred now exist only as inky revenants, bound forever to his brush—their anguished screams and viscous forms apparent in the strokes of each dark mural he creates.” 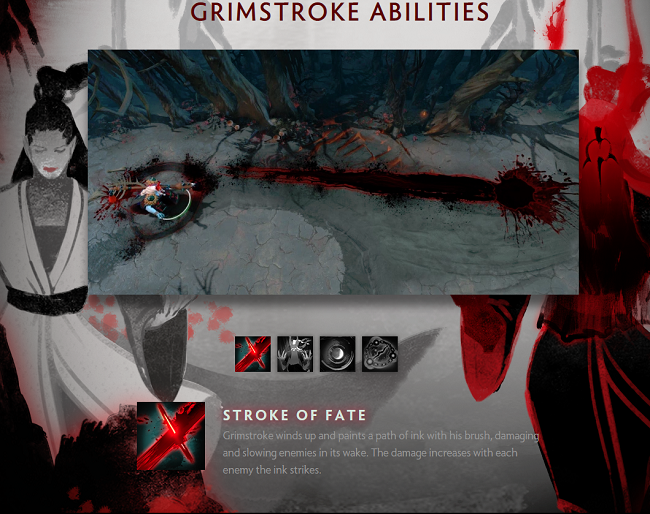 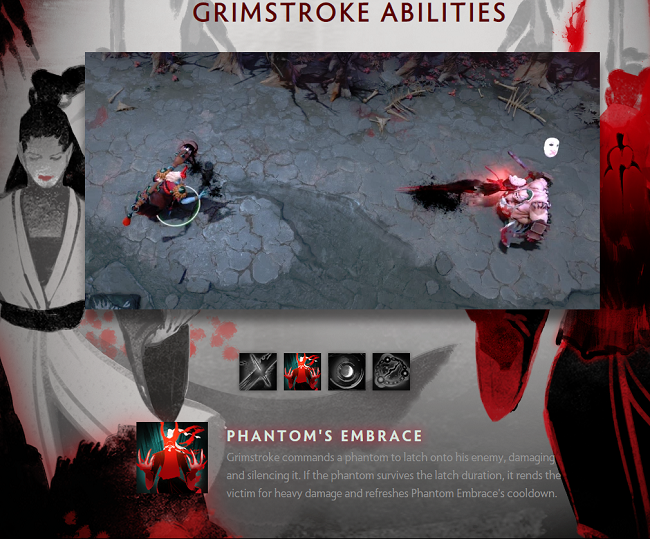 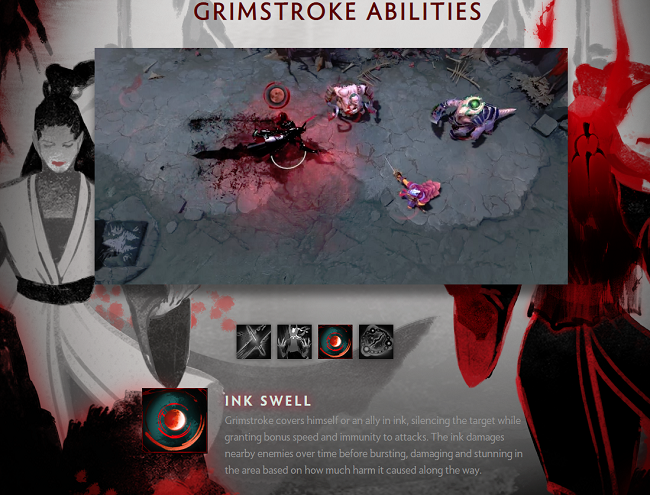 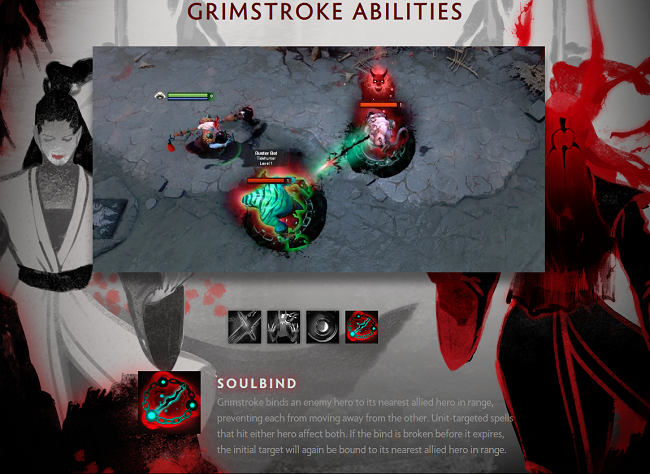 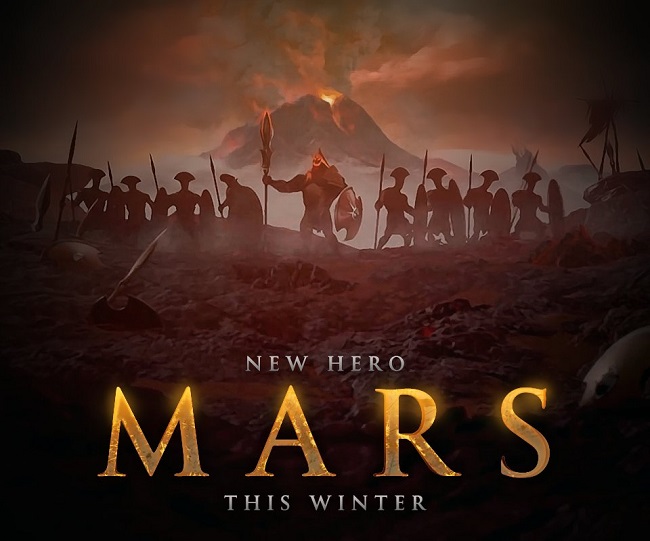 Are you excited about the new hero Grimstroke?

Yes of course!
Thank you for voting!
Nah, I can't wait for Mars!
Thank you for voting!
Cristy “Pandoradota2” Ramadani
Pandora is a behind the scenes Dota 2 professional Jack of All Trades. When not busy with Dota 2 work, she is out trying to save the world or baking cupcakes. Follow her on Twitter @pandoradota2
Share Tweet
975 people reacted to this post