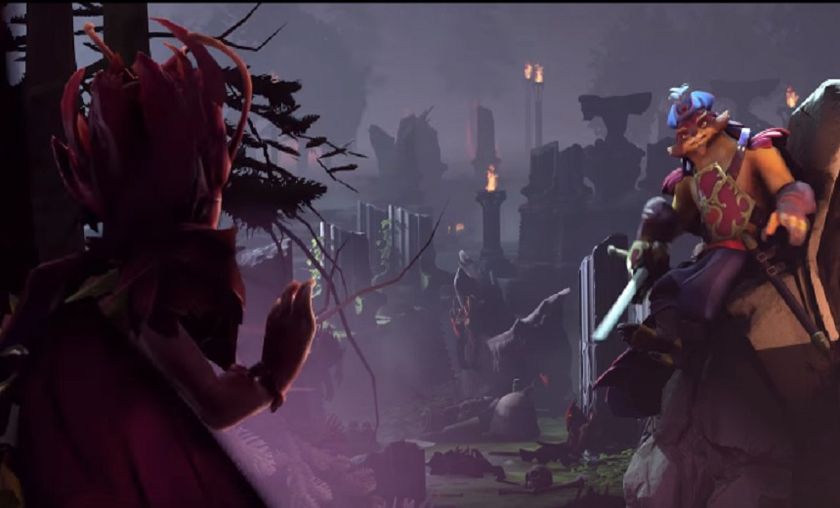 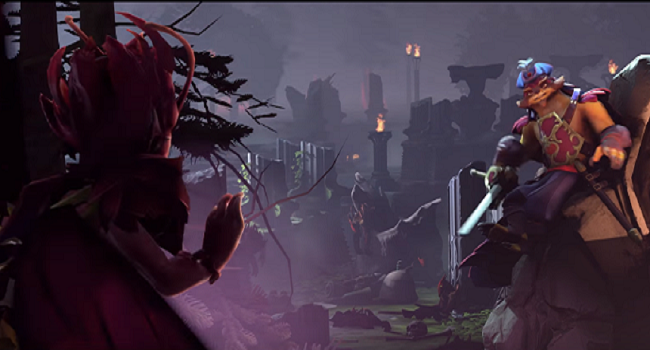 Two new heroes are expected to arrive on the playing field - a pangolin and a sylph.

Last year at TI6 fans were treated to the release of the hero Underlord and teased about the introduction of Monkey King. At the team briefing held just prior to TI7, Valve had indicated they were looking to improve and increase the time it takes to introduce new heroes into the game. This year, at the end of a thrilling day at The International 2017, Valve revealed the release of two new heroes staying true to their intent.

A short clip revealed a fighting pangolin - an animal that is much like the armadillo, with a plate of armor for protection and ability to roll. Interestingly the video shows the hero being unphased by Bristleback's quills, a sure nod to the mammal's true abilities. A pangolin walks on its hind legs, can climb trees, dig holes, emits a skunk like odor, are nocturnal and have incredibly long tongues. It will be no doubt interesting to see which of these traits Valve will morph into powerful abilities for game play.

As if that wasn't enough, a second clip revealed the addition of another element hero - a mythical spirit of the air, a sylph. Sylphs resemble a hummingbird, which was clearly the impression given in her 15 seconds of fame. According to various sources of literature, Sylphs can heal quickly, have the ability to see in the dark, can communicate with and summon other animals and can control the wind.

No details have been provided as to the release dates for the new heroes, but fans and players across the world are anxiously awaiting to see them in action and give them a whirl.

Will the two heroes be released at the same time?

Yes, the intro implies it
Thank you for voting!
No, they will still release one at a time
Thank you for voting!
Cristy “Pandoradota2” Ramadani
Pandora is a behind the scenes Dota 2 professional Jack of All Trades. When not busy with Dota 2 work, she is out trying to save the world or baking cupcakes. Follow her on Twitter @pandoradota2
Share Tweet
1,051 people reacted to this post