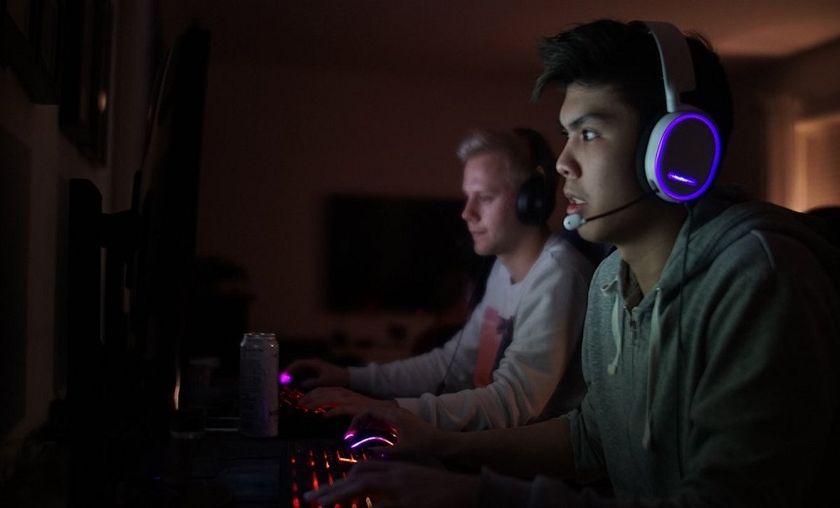 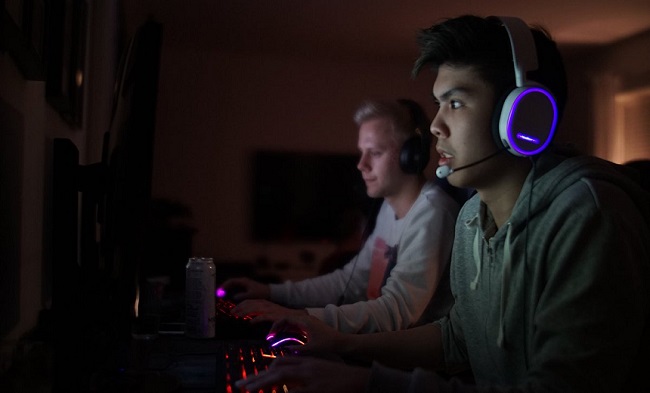 Teams in the EU and CIS region have the opportunity to compete against some of the regional favorites in the upcoming Rivalry Rumble.

Fill the pre TI8 void with some EU/CIS Dota 2 action. Eight teams will compete for the lion's share of the UCC/Rivalry.gg Rumble prize pool and one of the last championship titles before The International.

There is still time and space to sign up for the open qualifiers taking place today to claim a place and compete among some of the favorite teams in the region.

There will be full English and Russian coverage of stages 2, 3, and 4:

The total prize pool is $10,000 with the distribution as follows:

Can Alliance claim the title?