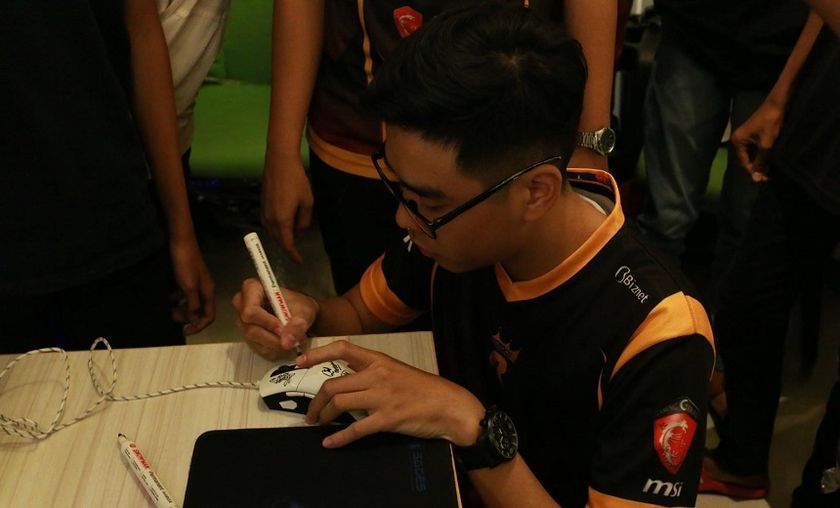 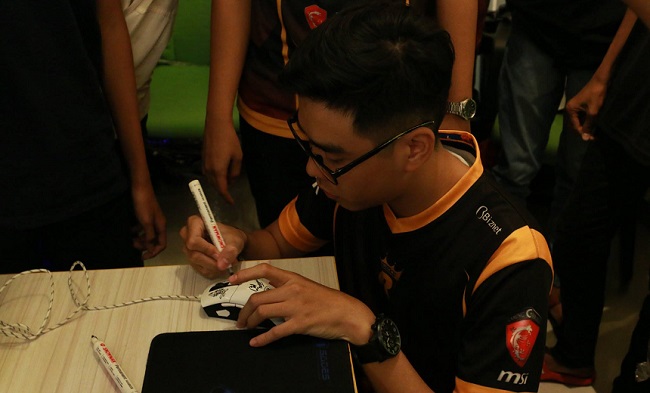 Rex Regum Qeon has claimed their place at the GESC: Indonesia Minor through the region's special qualifier, rounding out the eight team lineup.

Local teams were given the honor of having an opportunity to compete against some of the best teams in the world at the GESC: Indonesia Minor taking place March 15-18th in BSD City in Jakarta.

RRQ will represent the local aspiring professional Dota 2 scene in the biggest and most prestigious event in the country and now join a very short list of seven other teams to compete for the lion's share of the 300 TI8 qualifying points and a portion of the $300,000 prize pool.

Did you expect RRQ to claim the spot?

Yes, they were the strongest team
Thank you for voting!
No, there were other teams that could have taken it
Thank you for voting!
Cristy “Pandoradota2” Ramadani
Pandora is a behind the scenes Dota 2 professional Jack of All Trades. When not busy with Dota 2 work, she is out trying to save the world or baking cupcakes. Follow her on Twitter @pandoradota2
Share Tweet
282 people reacted to this post