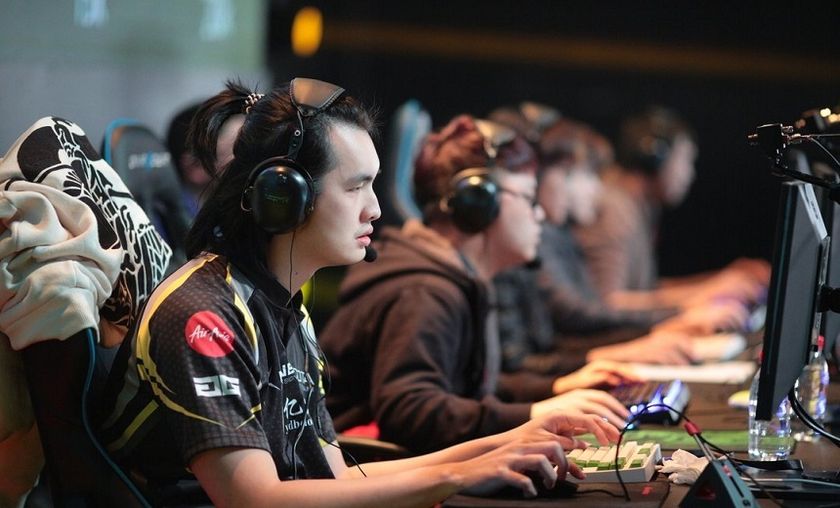 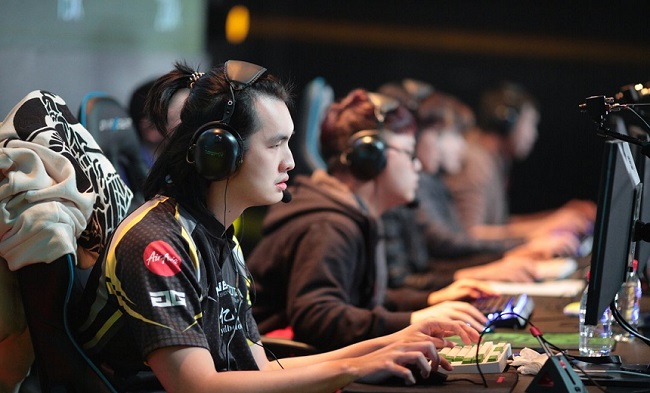 Mineski has unexpectedly dropped out of the DreamLeague Season 9 Minor SEA qualifiers one day before they were expected to appear.

Geek Fam answered the call to fill the void left behind by Mineski's sudden departure and will face off against Fnatic later today in the best of three upper bracket series.

Although no specific reason was disclosed for the last minute change of plans, the news comes right on the heels of the team clinching a spot in the EPICENTER XL Major slated for the end of April. For the SEA team that means February started out in Shanghai, China for StarLadder iLeague Invitational S4 Minor in which they placed 3-4th, then played in the DAC 2018 Major qualiifers which they claimed the coveted spot after sweeping through TnC 2:0 and then two days later began their group stage phase of EPICENTER XL, finishing up just yesterday with another 2:0 sweep over TnC.

In one week the team will be heading out to Poland for ESL One Katowice Major. then pack their bags after to journey to Romania for PGL Bucharest Major starting March 4th.

A tight schedule and big events on the horizon leave little room for teams to practice, rest and recouperate and deal with any other matters that might need to be addressed. Mineski has been in performing in top form as the SEA kings with an impressive Pro Circuit 2017-2018 season so far, accumulating 900 DPC points as a team - enough to slide into 6th place in the rankings.

With both Mineski and Team Faceless experiencing a very disappointing run in the TI7 SEA regional qualifiers, the captains of the two teams joined forces to head into the next season. Daryl Koh 'iceiceice' Pei Xiang and Anucha 'Jabz' Jirawong from Team Faceless along with Kam 'NaNa/Moon' Boon Seng joined up with Chai 'Mushi' Yee Fung and Michael 'ninjaboogie' Ross to complete the post TI Mineski line-up.

Do you think the schedule for the teams is just too packed and draining at this point?

Yes, there are so many qualifiers and events
Thank you for voting!
No, teams need to be choosing events before committing
Thank you for voting!
Cristy “Pandoradota2” Ramadani
Pandora is a behind the scenes Dota 2 professional Jack of All Trades. When not busy with Dota 2 work, she is out trying to save the world or baking cupcakes. Follow her on Twitter @pandoradota2
Share Tweet
727 people reacted to this post