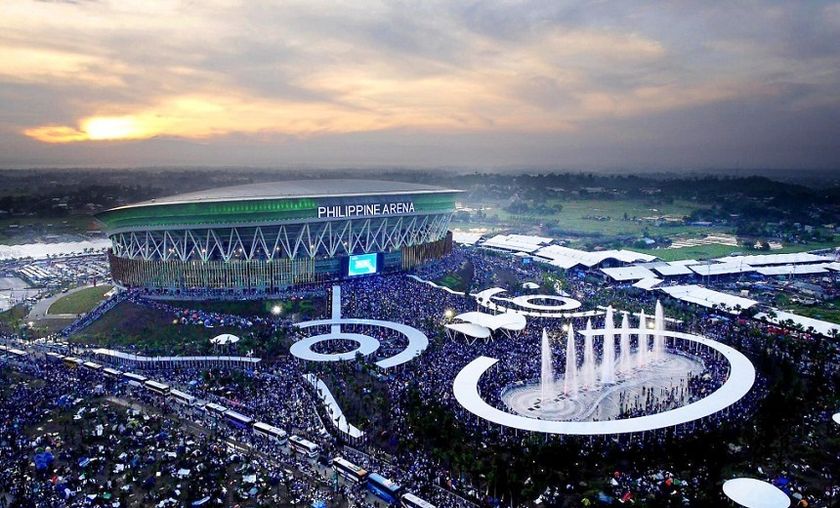 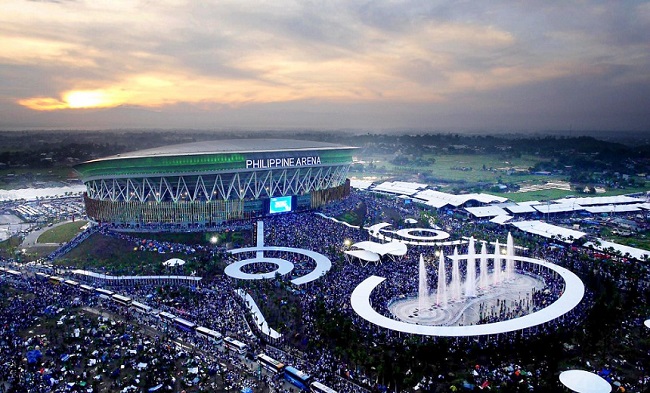 At the Philippine Arena in Cuidad de Victoria in the Philippines, Galaxy Battles II will be taking place between January 19-21st. The final list of confirmed teams, format and schedule have been released.

The Wildcard series will be a best-of-three event held on January 16th between two regional teams that earned their place in the NewBlood Championship event that was held in Jakarta, Indonesia back in October. The first place team, Skyville from the Philippines and runner up team, PG.Barracx from Indonesia will have a rematch for the coveted slot in the main event and a chance to compete against top tier teams on the main stage.

Eight teams will compete in the double elimination brackets. All upper bracket games will be best-of-three but lower bracket elimination matches will be do-or-die as best-of-one series. The Grand Finals will feature a best-of-five series with the winner taking home the lion's share of the $500,000 prize pool. 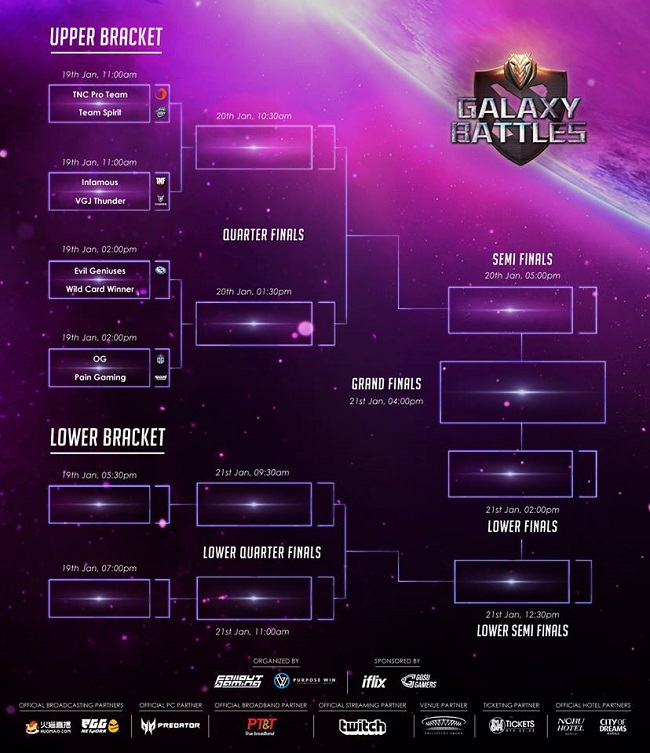 Do you think Filipino Pride will prevail with a championship title for TnC?