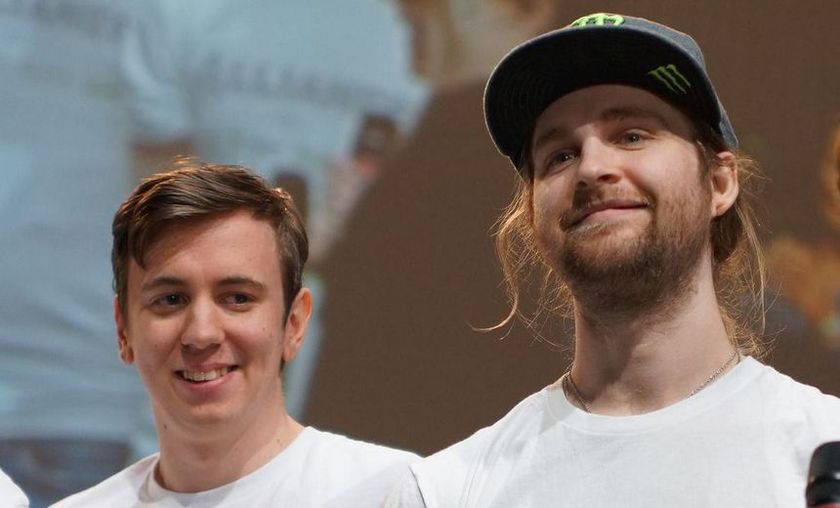 A new Alliance with s4

Alliance revealed the new roster with the returning captain s4 in his mid position and Mynuts rejoining the team as well.

Alliance’s determination to build an entire Swedish line up brings back together four of their TI3 champions accompanied by a familiar face, Johan 'Mynuts' Andersson, who stood with the team at DAC European Qualifiers.

Although many have been hoping to see an entire TI3 Alliance line up reformed it is now clear that it won’t be happening in this season. After he spent one year trying something different with team Secret, s4 is now reunited with his former team mates Loda, Bulldog and Akke.  Regaining his captain and mid role at Alliance, s4 will now start the long and treacherous road to TI6.

Johan 'Mynuts' Andersson will take the forth position, replacing Sébastien '7ckngMad' Debs support role. He is not a new face in Alliance’s roster as he briefly played with them at the beggining of this year.