iG announces official roster, ChuaN out of the team 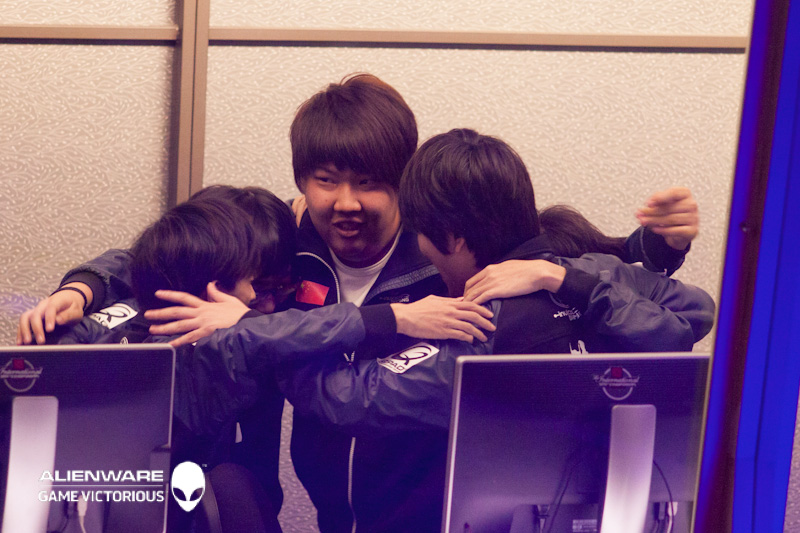 iG has confirmed their roster and they have officially released ChuaN from their roster. No information were given on where ChuaN will be going to.

After weeks of rumours, Invictus Gaming has finally confirmed their official roster and they will be playing without Hock Chuan 'ChuaN' Wong from today onwards.

We would like to thank TongFu for their professionalism throughout the negotiations. We hope that you, the fans, will support our new line-up. This is the start of a new era.

Post picking up Jiao 'Banana' Wang a few days ago, many wondered if ChuaN has indeed been booted because he did not end up playing in iiG's debut game against Ogaruyui in Sina Cup. Rumours have been floating around stating ChuaN will return to Malaysia to play for a Malaysian team while Dotacinema also added that ChuaN will probably play for TongFu.

Chuan's new team should be announced in the next couple of days.