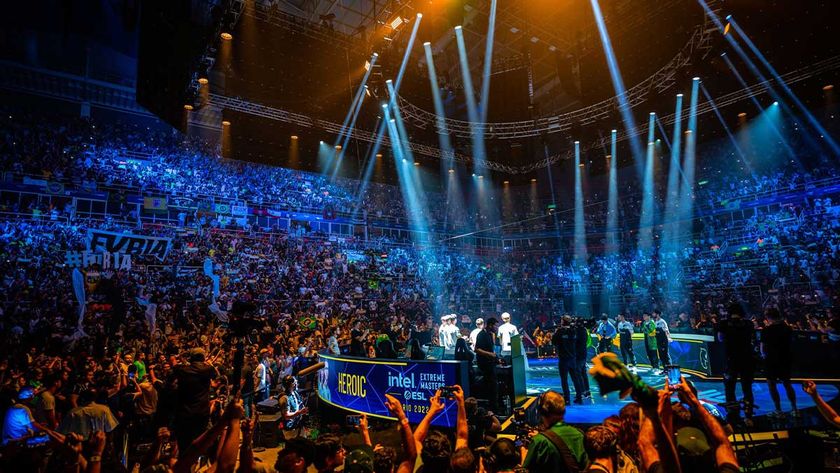 IEM Spring is the next event in the CS:GO calendar for the South American country.

The landmark IEM Rio Major marked a chapter in CS:GO history, where one of the biggest markets for the popular FPS shooter hosted a major tournament. The match between Outsiders and Heroic was spectacular, and the journey of FURIA through the competition was raptly watched by every Brazilian following the Major.

Just before the Grand Finals, ESL took to the stage at Rio Major and announced that they will be back in Brazil in 2023. This will be under another IEM Tournament – currently listed as the IEM Spring on the Intel Grand Slam Season Four schedule, set to be played in late April of next year.

The current forerunner in the list of teams is FaZe Clan. They have had three prior victories - at Katowice 2022, Pro League season 15, and Cologne 2022. Team Vitality and Cloud9 also have a win each. Whether or not IEM Spring in Brazil will count towards season four of the Intel Grand Slam will be determined by FaZe over the next two IEM events in Katowice 2023 and Pro League season 17.

The IEM Spring event in Brazil will kick off on April 17, per the Intel Grand Slam schedule.

Are you happy that ESL is returning to Brazil in 2023?