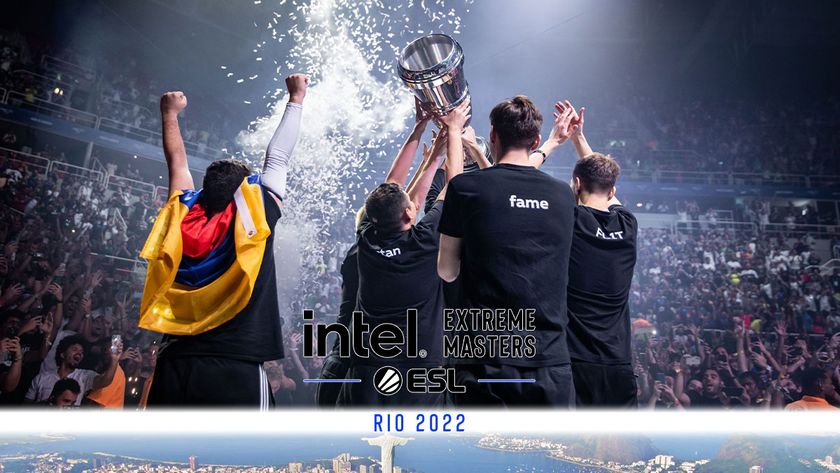 They defeated Heroic in spectacular fashion.

Two debutant teams made it to the grand final of the IEM Rio Major. This is the first grand final round at a Major for both Heroic and Outsiders, and both teams are raring to go to see who will heft the trophy for the first time.

The final series of the Major began on Mirage, where both teams started strong. Outsiders had the early lead, but Heroic managed to catch up by round 6. From there, it was a game of one-upmanship as each side wins, with eventually Outsiders leading the first half by a single point. In the second half, however, it was like a switch was flipped in the Outsider’s camp as they were pressing their advantage on Heroic all the way until round 28, when the match ended, with them winning the map 16-12.

Outsiders continued to press on in the second map, Overpass, where they dominated the first half. They decimated Heroic’s defences to end the first half with a 9-point lead, leaving Heroic in the dust. Heroic tried valiantly to mount an opposition to Outsiders in the second half, but with that big of a points gap, it only took the latter four wins by round 21 to win the map 16-5, and the series 2-0.

Outsiders came in as a Contender in this edition of the Major and crawled their way up all the way to the Grand Final round. Along the way, they defeated big-name teams such as Team Vitality, Fnatic, NiP, and Team Spirit before qualifying for the Champions Stage. Dzhami “Jame” Ali was picked as the MVP of IEM Rio Major.

With their win, Outsiders walked away with $500,000, 4000 BLAST Premier points and the IEM Rio Major Trophy. They also automatically qualified for both BLAST Premier Final 2022 and IEM Katowice 2023.

Heroic as runner-up did not walk away empty-handed as they grabbed $170,000 in prize money and 2000 BLAST premier points.

Did you enjoy the grand finals of IEM Rio Major?

YES!
Thank you for voting!
No, not really
Thank you for voting!
Sharil “memeranglaut” Abdul Rahman
He dabbles in Esports, checking out what's new and hip with the industry. Outside of Esports and gaming, he likes Japan. Ijou. Check him out at @SharilGosu
Share Tweet
10 people reacted to this post