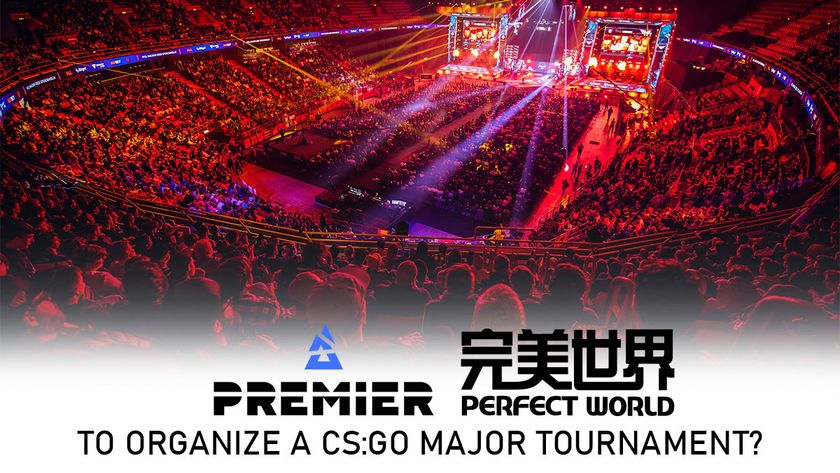 BLAST and Perfect World are in talks to hold a 2023 CS:GO Major

Both organisations have reportedly sent in applications to VALVE.

From a report by Jaxon, both BLAST and Perfect World are hoping to organize a CS:GO Major in 2023. Both organizations will bring something unique to the table to the CS:GO community as they look forward to the 2023 season.

They are also well known for the high production quality of their events and have received praise from the community in general. BLAST even mentioned in an interview with Pley.gg that they are interested in hosting a Major one day.

“We always get lots of comments on whether we are interested in hosting a Major or not. Just to dispel any rumours; BLAST is always interested in hosting a Major. What’s important is that our community wants to have a Major hosted by BLAST, so that we can make sure that is the best Major that ever will be and that it fits in with our strategy. Watch this space. When the time is right, we will do a Major.” – BLAST Managing Director Charlotte Kenny

Perfect World, meanwhile, is more associated with CS:GO in China, as they are the partner company that holds the rights to the game for the Chinese market. They are a big tournament organizer in the country, with the most recent event being the Perfect World Arena Premier League Season 2, which was held in July.

On one hand, we have a company (BLAST) that has long-standing world-ranking events that have yet to organize a CS:GO Major tournament, and on the other is the possibility of having the first every CS:GO Major in Asia with Perfect World.

The 2023 calendar is expected to see two Major events, just like 2022. The upcoming IEM Major Rio will be the second Major Valve-sponsored event for CS:GO in 2022. It is generally expected that the first major will be held sometime in the second quarter of 2023, with the second major in the fourth quarter.

Which company do you want to see host a Major?

BLAST
Thank you for voting!
Perfect World
Thank you for voting!
Sharil “memeranglaut” Abdul Rahman
He dabbles in Esports, checking out what's new and hip with the industry. Outside of Esports and gaming, he likes Japan. Ijou. Check him out at @SharilGosu
Share Tweet
5 people reacted to this post

CS:GO Shuffle: Boombl4 confirms he was in talks to join G2 Esports