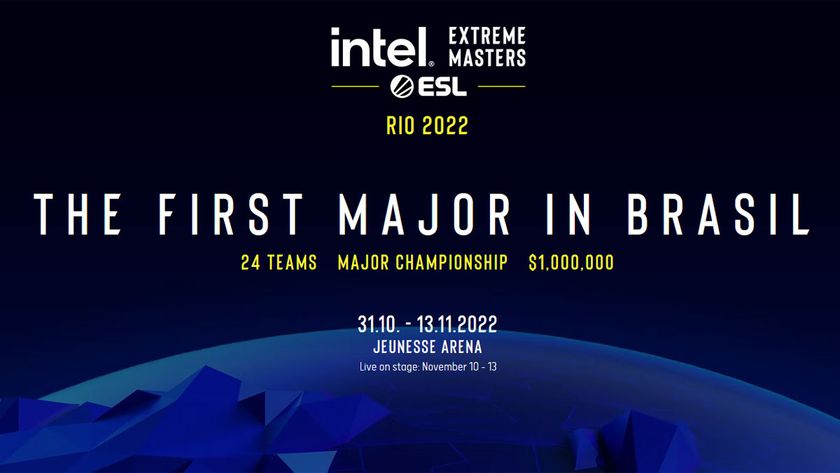 Intel Extreme Masters XVII – Rio Major 2022 will be happening from 31 October until 13 November at the Jeunesse Arena.

After the cancellation in 2020, the first CS:GO Major in South America is finally happening. ESL has just shared on their social media channels the details of the next CS:GO Major in the 2022 calendar. Intel Extreme Masters XVII – Rio Major 2022 is set to break new grounds for CS:GO in the Latin America region.

The first Major in LATAM will take place at the Jeunesse Arena located in Rio de Janeiro, Brazil. With a capacity of over 18K, we can expect it to be full to the brim come 31 October. The arena is part of the Olympic Park, but it was finished way back in 2007, in time for the 2007 Pan American Games.

Rio Major will offer a $1,000,000 dollar prize pool and will follow the same game format as the recently completed Major Antwerp. 24 teams will be competing for their berth in Rio, and to gain the chance of winning at the first Latin America CS:GO Major event.

ESL has confirmed that the tickets will be available to purchase from 25 May, and that they will honour the older ESL One Rio 2020 ticket for valid entry into the tournament.

Will you be travelling to Rio to catch the first LATAM CS:GO Major?