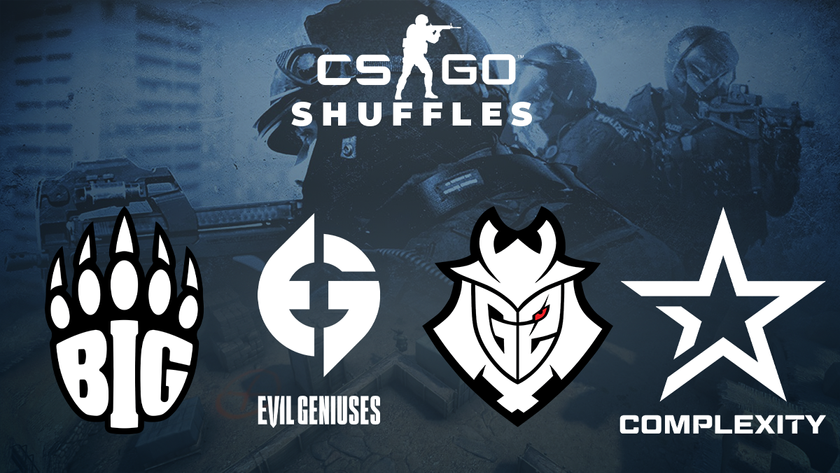 With the mid-season break well underway, teams are shuffling around their roster, tweaking strategies as they enter the second half of the 2022 season. Multiple teams are making changes to their lineup as the break nears its end soon.

The German esports team has confirmed that they are terminating Nicklas "gade" Gade contract, leaving him as a free agent. The statement was made on their official social media platforms.

This is after the team confirmed the extension of two players -  Johannes "tabseN" Wodarz and coach Fatih "gob b" Dayik – until 2027. So far, no announcements for Gabe’s replacement have been made.

Rasmus “⁠HooXi⁠” Nielsen and Justin “⁠jks⁠” Savage are now part of G2 Esports. The new move does mean that someone will need to be leaving the team – and the reports say it will be Audric “⁠JACKZ⁠” Jug and Aleksi “⁠Aleksib⁠” Virolainen.

The team expected that with Aleksib joining, they can make big strides in the tournament circuits – but alas, G2 did not shine as expected. The team hope that HooXi and jks will help turn around their current state to a more positive one.

The organization has just unveiled their updated CS:GO roster, with a few changes seen for their line-up. Sanjar "neaLaN" İshakov has been signed to the team, while William "RUSH" Wierzba has been benched, and Jadan "HexT" Postma has been promoted to the main team.

Meanwhile, Daniel "Vorborg" Vorborg has been signed as a new coach, and Juan "Hepa" Borges has made his return to Evil Geniuses as an analyst. The new changes are just in time with the upcoming BLAST Premier: Fall Groups.

With their middling performance so far, Complexity Gaming had to make some changes to their roster to freshen things up and hoping that it will make a significant change for the rest of the season. Paytyn “⁠junior⁠” Johnson has been let go from the line-up and replaced by Håkon “⁠hallzerk⁠” Fjærli formerly from Dignitas. Time will tell if the inclusion of hallzerk in the team’s active roster will make any drastic changes to Complexity’s performance in the second half of the season.

Are you happy with these transfers?

CS:GO Shuffle: Boombl4 confirms he was in talks to join G2 Esports