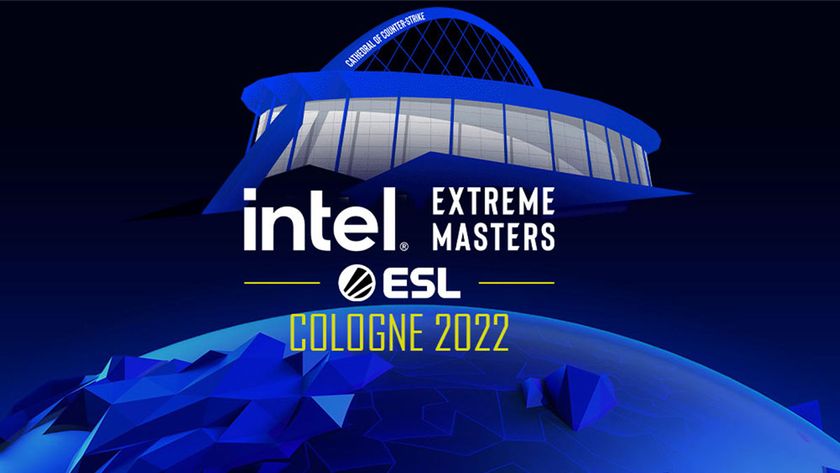 Teams from Europe, Americas and APAC will be competing to see who will head into the grand finale and win the IEM Cologne title.

Twenty-four of the best CS:GO teams from all over the world will be heading to Cologne this July to see who will win the IEM Cologne trophy. IEM Cologne is also part of the Intel Grand Slam, where teams aim to win four S-tier tournaments within ten consecutive events.

The teams will be playing for a chance to win a slice of the $1,000,000 prize money, along with BLAST Premier circuit points.

The 24 teams that will be playing at the tournament are:

For the Play-in stage

For the Group stage

For the Playoffs stage

Get the latest info and scores on our IEM Cologne Hub page, right HERE. Fans can also head to the following streams to watch the matches:

Are you ready for the next IEM chapter?

Yes, of course
Thank you for voting!
Not really
Thank you for voting!
Sharil “memeranglaut” Abdul Rahman
He dabbles in Esports, checking out what's new and hip with the industry. Outside of Esports and gaming, he likes Japan. Ijou. Check him out at @SharilGosu
Share Tweet
1 people reacted to this post