ENCE Finland 3
ENCE came back to CS:GO in April of 2018 with a lineup named as “the best combination of young and hungry talents”. Their sole goal is to bring Finland back on the map in the game. In 2019 ENCE stepped up into the international spotlight as they peaked at the #2 spot on the official HLTV team rankings. They became the Champions of BLAST Pro Series: Madrid 2019 and placing 2nd in events such as the Katowice Major 2019, DreamHack Masters Dallas 2019 and IEM XIV – Chicago.
Notifications 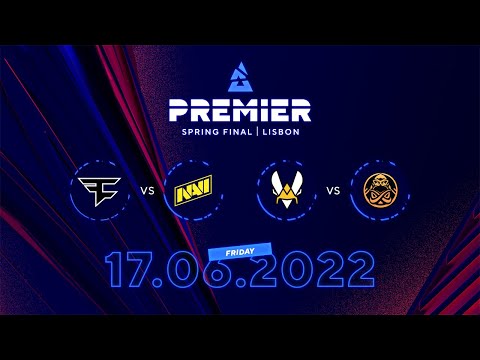 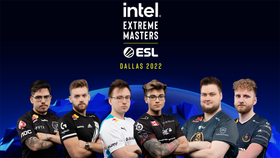 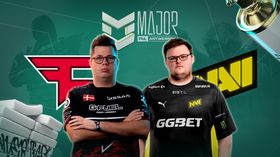