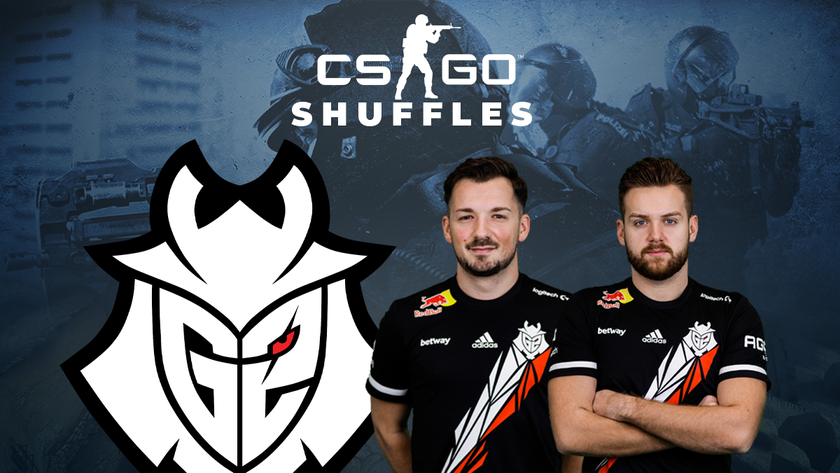 The cousins will continue to play with the team for the next few years.

Bosnian cousin duo Nikola "NiKo" Kovač and Nemanja "huNter-" Kovač has confirmed that they will be continuing their stint with G2 Esports as the team just announced their contract renewal on social media. No specifics were shared on the renewal but this is timely as the team start their campaign as the currently ongoing PGL Major Antwerp .

The two cousins are playing as rifflers in the team and have shown good performance with them since their signing with G2 Esports – 2019 for huNter and 2020 for NiKo. The best win that they have participated in was BLAST Premier: Spring Showdown 2021, where the team won first place beating Team Spirit. They also were part of the team that came runner up behind NAVI at last year’s PGL Major Stockholm.

For 2022, the team won second place at Intel Extreme Masters XVI – Katowice, where they lost to FaZe Clan. For the upcoming PGL Major Antwerp, they are under the Challengers with other teams such as Astralis and ENCE. The team will be facing Team Liquid in their Round 1 matches today.

Are you happy that NiKo and huNter will be with G2 Esports for the forseeable future?