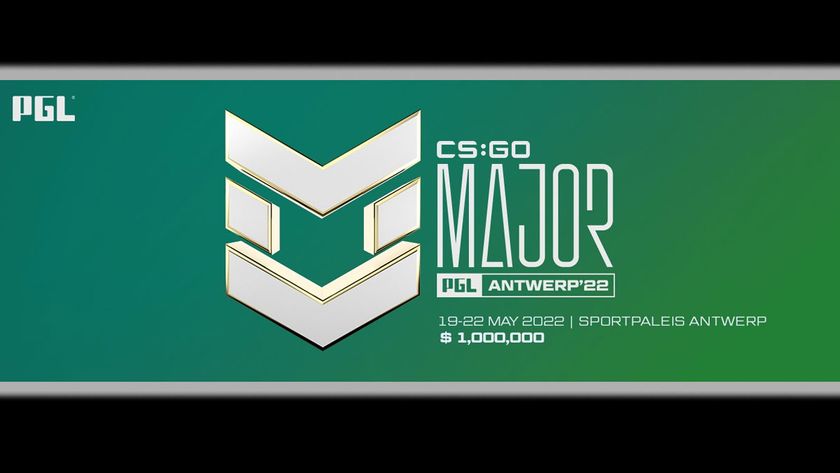 The first Major in Belgium will be the first of two events for 2022.

The first CS:GO Major will be starting real soon. After six months from Major Stockholm, PGL Antwerp Major will be playing in Antwerp, Belgium and will see 24 teams battle each other to see who will get the chance to lift the trophy in front of a crowd at the Antwerps Sportpaleis.

Fans will be able to see their favourite teams and players play in a live LAN event, sharing their energy with the players playing on stage.

The 24 teams were chosen from the 52 teams playing during the Regional Major Ranking games. Teams are broken into three stages – 16 teams will play in the Challenger stage. The top 8 will then head into the Legends stage to meet up with the Legends teams, where the top 8 from that stage will be playing in the Playoffs in front of 10,000 fans live.

There will be 24 teams who qualified from RMR events all over the world - all with the same goal of winning the first Major of 2022.

There will be three stages of the competition – Challengers, Legends and Champions (Playoffs)

Fans can watch all the action at the following streams:

Are you looking forward to the first Major of 2022?

Heck yes!
Thank you for voting!
Not so much
Thank you for voting!
Sharil “memeranglaut” Abdul Rahman
He dabbles in Esports, checking out what's new and hip with the industry. Outside of Esports and gaming, he likes Japan. Ijou. Check him out at @SharilGosu
Share Tweet
3 people reacted to this post 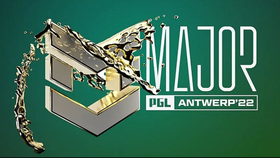