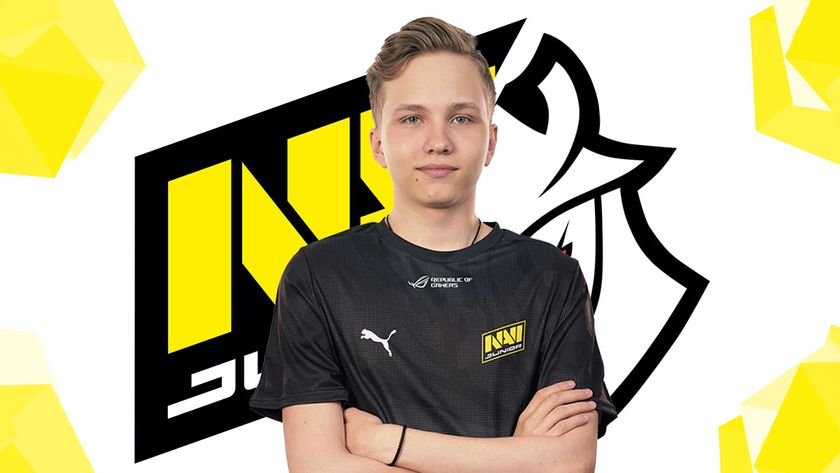 CS:GO Shuffle: G2 is in talks with Na’Vi for m0NESY

The junior player has impressed many with his performance, with G2 in the forefront to transfer him onboard.

Reports on Dexerto and 1pv.fr have confirmed that Na’Vi Junior player Ilya ‘m0NESY’ Osipov is up for transfer, and Overdrive from HLTV has shared on social media that m0NESY and his team are in active talks with G2 Esports for a transfer opportunity.

This is on the back of Na’Vi Junior’s placing runner-up at the WePlay Academy League Second season. His impressive performance there has increased his value in the scene and also showed how the team at the Na’Vi academy has nurtured him to be a great player.

It is not a surprise then that he has been on the radar of many to supplement their rosters, and G2 may just be the team to grab him for their own soon.

Do you think Na'Vi Junior will let m0NESY go?