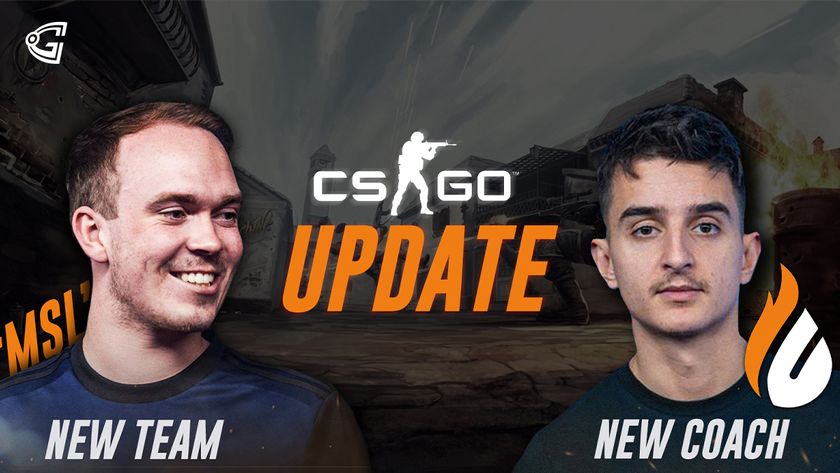 The new team from MSL is still looking for an organization

Mathias “MSL” Lauridsen has announced the line-up for his CS:GO team, which will be running under the name South. He previously hinted that he is creating a new team in July. The Danish decided to create his own team to re-enter the CS:GO professional team – but under his own terms.

The all-Danish team consists of:

Fessor and JUGi used to play with MSL in HYENAS while aizy and TENZKI played with him in Dignitas and North.

aizy have won a few titles under his belt, which includes DreamHack Open Sevilla 2019 and DreamHack Masters Stockholm 2018. Meanwhile TENZKI have seen success with Dignitas, where he contributed to titles at DreamHack European Minor at Tours 2016 and CS:GO Champions League Season 2 as well as DreamHack Open Summer 2018.

JUGI was last seen as a replacement for Complexity, replacing Valentin “poison” Vasiliev.

The news of this line-up is considerably mixed in the international CS:GO community. While many are happy that MSL have managed to create a team of his own, some are question if it is a little to late for him.

South will be making their debut at the Funspark ULTI 2021 closed qualifiers, where their first match will be against MONTE CARLO.

Copenhagen Flames will be filling the empty space left by Daniel “djL” Narancic with Faruk “pita” Pita, who is joining the team as the head coach. This is a return for pita after a 19-month break from competitive gaming.

Faruk have been playing CS:GO for over a decade, playing for teams like Fnatic, Team Dignitas and coaching for Ninjas in Pyjamas twice. As coach, he led the team at NiP to a win at ESL One Cologne 2014.

This will be his third coaching gig and hope to climb the ranks. Head of Esports, at CPH Flames, Daniel Vorborg said:

“I’m extremely pleased that we have been able to attach Faruk to our project. It’s very difficult at our level to find coaches that can help us move to the next level. Faruk has a ton of experience, and just in a few days he is already starting to have an impact on the team.”

CPH is currently in the semi-finals of Malta Vibes, where they will be facing the winner of the match between Lyngby Vikings vs. Entropiq.

What do you think of these new shuffle news?

Not bad
Thank you for voting!
Meh
Thank you for voting!
Sharil “memeranglaut” Abdul Rahman
He dabbles in Esports, checking out what's new and hip with the industry. Outside of Esports and gaming, he likes Japan. Ijou. Check him out at @SharilGosu
Share Tweet
123 people reacted to this post