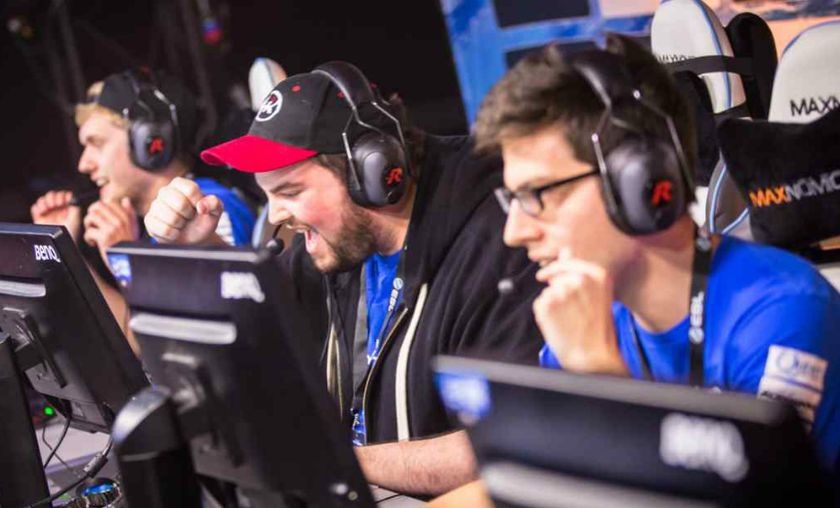 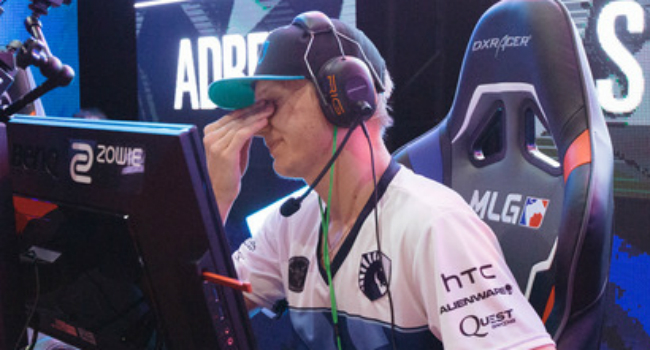 The announcement was made via Facebook, stating Team Liquid have parted ways with Eric “adreN” Hoag and signed a new rifler. The latest addition will be announced after ECS Finals and ESL One Cologne 2016. Oleksandr “s1mple” Kostyliev will fill the shoes of the mysterious player at these events.

Being a part of the most successful line-up Team Liquid has ever seen, Oleksandr “s1mple” Kostyliev is no stranger to them. He was an important part of the Team Liquid roster which accomplished a semi-final result at the last major, MLG Columbus 2016. Despite playing for Worst Players after the major, he is still contracted to the Dutch-based organisation.

Team Liquid experienced some unsuccessful events as they failed to reach their goals both in DreamHack Austin and ESL Pro League Finals before finishing last in their ELEAGUE group without achieving a single map victory. On the other hand, Kostyliev and Worst Players never found joy playing Counter-Strike. They’ve only won against an underperforming SK Gaming at StarLadder i-League Invitational and secured a map against GODSENT in a best-of-2 match.

Team Liquid will make two boot-camps with s1mple, before ECS Season 1 Finals and between the mentioned event and the next major, ESL One Cologne 2016 which will take place 8-10 July 2016.

Do you think Team Liquid can reach semi-finals of ESL One: Cologne 2016 with s1mple?