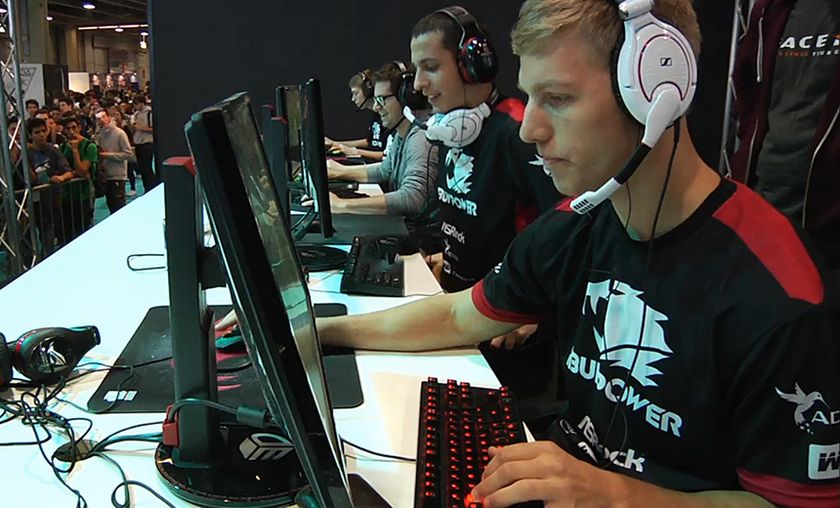 This week we take another walk down memory lane, this time to relive iBuyPower's legendary run near the end of the team's life.

One of the most prevalent stigmas in the CS:GO community is that North American teams are a step below the majority of their European counterparts; but this wasn't always the case. Less than a year ago, North America had a team in the world's top five: iBuyPower.

Near the end of 2014, the North American competitive scene had two internationally competitive teams, iBuyPower and Cloud9. But of the two of them, iBuyPower was able to consistently lock horns with the top teams and put up respectable results in those matcheups. Although Cloud9 was certainly on the rise, their only real notable result was in August in Cologne where they made it to the quarterfinals of ESL One, where they were taken out by the Ninjas in Pyjamas.

Although iBuyPower didn't make it out over their stacked group in Cologne, through the following months the team, led by Sam "DaZeD" Marine, worked to iron out synergy and communication issues among the team's all-star lineup. One of the most dedicated in-game leaders in the game, Marine's drive to constantly improve  himself and his team pushed iBP to the the clear top team in NA, but it wouldn't be until the FACEIT League Season 2 LAN that they would cement themselves in the top five in the world.

iBuyPower's entrance to the event was admittedly underwhelming. In their group, the team only managed to win one of their four pool matches, while fnatic took a flawless group. They managed to barely slid into the playoffs, but once they were in, the team came alive. In their semifinals match, the team 2-0'ed LDLC on de_dust2 and de_inferno, the latter of which went to to an incredible fifty eight rounds over three MMR5 overtimes.

Josh "steel" Nissan celebrates a two vs. five retake in the second overtime on Inferno.

iBuyPower was defeated in the grandfinals of the league by Fnatic in the best-of-five series, but the second place finish seemed to point to the rebirth of NA CS as internationally competitive region. At ESWC 2014, iBuyPower again placed highly, making it to the quarterfinals of the event, placing higher than teams such as NiP and Planetkey. Even after roster changes that left steel and DaZeD at the wayside, iBuyPower still managed to continue their streak. At the ESEA S17 LAN finals, iBuyPower tore through Virtus.Pro, mousesports and Titan to again make it to the grandfinals where again they were unable to take down fnatic.

The success of the new lineup would prove to be short-lived however. In January, evidence was leaked that pointed to matchfixing by the former lineup in a CEVO-P match against NetcodeGuides; as a result, Braxton "swag" Pierce and Kevin "AZK" Lariviere were banned from competitive play, as well as the two players who were cut. The conviction destroyed the team's lineup, and the organization disbanded the team. Although iBuyPower still haven't found a new team to play for them, iBuyPower is still remembered today as one of the most promising talents in North America, something that hasn't been fully found since.