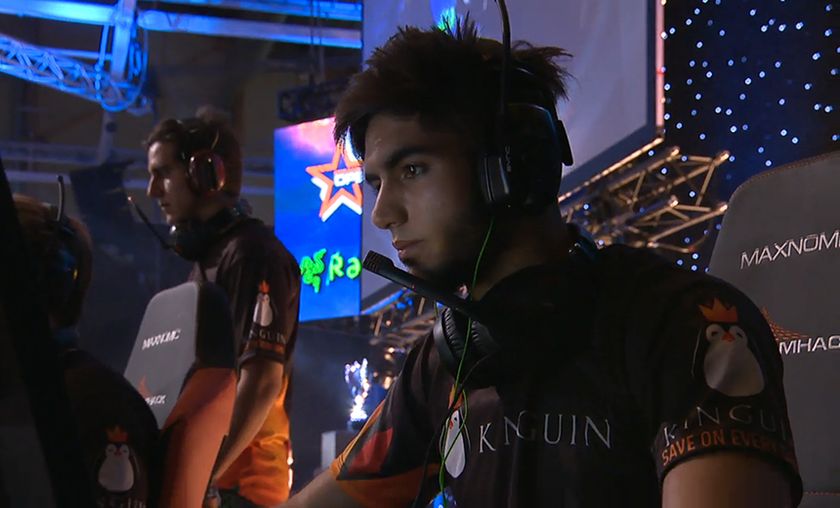 This week we take a look at Adil “ScreaM” Benriltom, a professional CS:GO player with a deadly aim.

It has almost been 41 weeks after an incident that affected the whole CS:GO scene in France: The French shuffle. The teams formed after the shuffle would go on to be successful in many tournaments, expect for one team, Epsilon eSports. Epsilon picked up BST, a lineup that included ScreaM, Uzzzii, Sf, GMX and fxy0 and was labeled by CS:GO analyst Thorin as “a team of leftovers”. Things definitely didn’t go in the way of Epsilon, with them disbanding later on. Out of the five players, one definitely must have been a shocker, ScreaM.

A very good player, dubbed by many as “Headshot King” , his insane aim would often result in the craziest headshots and kills. His play style of mainly tapping and bursting, was feared by many players around the globe, having the ability to pick off enemies even in the hardest positions made him favoured by many teams. However, during the French shuffle, he was released from Titan following the departure of teammate, NBK. Then, he was left out with no teams wanting him, leaving him afterwards stuck with Epsilon. His previous teammates, Edouard “SmithZz” Dubrodeaux and Nathan “NBK” Schmitt joined a new lineup formed by star player Richard “shox” Papillon and got picked up by Team-LDLC, this team is now known as “EnvyUs”, and is no doubt, one of the top five teams in the world.

Left with Epsilon, ScreaM was constantly performing for his team which, however, was not on the same calibre as the teams out there. With a barren performance, Epsilon was thus said by many to be a “Tier 2” team, behind their dominant countrymen Titan and LDLC. A huge controversy hit the French scene again, the VAC (Valve Anti-Cheat) wave, which resulted in three professional CS:GO players from France getting banned for cheating. First in the list was KQLY from Titan, the next two players dealt a huge blow to Epsilon, Sf and fxy0. ScreaM reacted very angry on this matter, claiming that KQLY stole his place in Titan. Failing to perform after the VAC wave, Epsilon disbanded, leaving ScreaM without a team, eventually getting picked up a few months ago by newcomers, Kinguin.

The previous edition of "The Weekly Flashback":
- VP vs LDLC and KQLY
- Olofmeister the Guardian Angel
- Boostgate
- Sneaky Snax