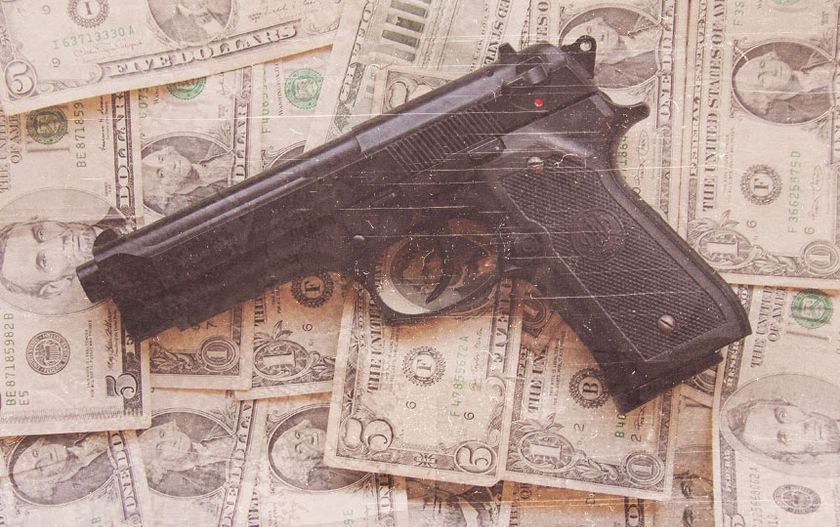 This week we look at one of the most memorable plays from Virtus.Pro's Janusz "Snax" Pogorzelski.

One of the first things that come to mind when you think of this Polish player is stealth. Time and time again, Snax proves that he is one of the sneakiest players in the world, from walking through smokes for a backstab or lurking in some of the most unexpected places; this week, we'll look on one of the most famous plays by Snax, pulled off against the Ninjas in Pyjamas at EMS One Katowice 2014.

The first map in the series was de_mirage, where Virtus.Pro was already up 12:7 on their Swedish opponents. The round was openned up favorably for Snax's team, with GeT_RiGhT and f0rest being traded fro byali on the CT side. Even though VP had the man advantage, Snax still pushed out through the B apartments, carefully clearing the area corner by corner. However, at the same time the remaining NiP players begain to consolidate their forces in the same area: just as Snax stepped into the corner above the steps to underpass, Xizt walked up the steps, just missing Snax by pixels.

Most players would have squeezed the trigger at this moment, emptying their gun into the back their clueless opponent to claim the easy frag. But what sets Snax apart from the rest is envyable patience. He allowed Xizt to walk past back towards T apts, while creeping up behind him trained on his head. An excited gasp from the crowd broke into laughter as Friberg emerges as well to join Xizt. Finally, sensing the time was right, Snax quickly dropped the two players with a quick burst, much to the delight of the crowd. As a cherry on top, he swung wide to catch Fiflarren standing in the hallway behind off guard in shock to complete his hat trick.

The previous edition of "The Weekly Flashback":
- VP vs LDLC and KQLY
- Olofmeister the Guardian Angel
- Boostgate