*UPDATE*: The match will be replayed due to the illegal nature of the boost spot. Read more here.

*UPDATE 2*: Fnatic has forfeit the match. LDLC will now advance to the semi-finals while Fnatic has been eliminated.

Fnatic have secured a spot at the DreamHack Winter 2014 semi-finals following a controversial 2-1 victory over LDLC.

The first map of the BO3 quarter-finals saw Fnatic starting on the slightly less favoured CT side of de_dust2, where the underdogs, Team LDLC managed to assert their dominance by picking up ten rounds on their T side compared to Fnatic's five. Fnatic managed to win the second pistol round as well as one following round, but was shut down again by LDLC as the Frenchmen won an eco round, making the score 7-11. The 19th round saw NBK get an impressive 3k at A long, only to lose the round as shox and smithZz failed to defend A site. A couple of back and forth round exchanges then occurred but eventually ended at 9-12 as Happy managed to clutch another eco round. It was full speed ahead for LDLC as they crushed Fnatic in the rest of the rounds, winning the map 16-10. 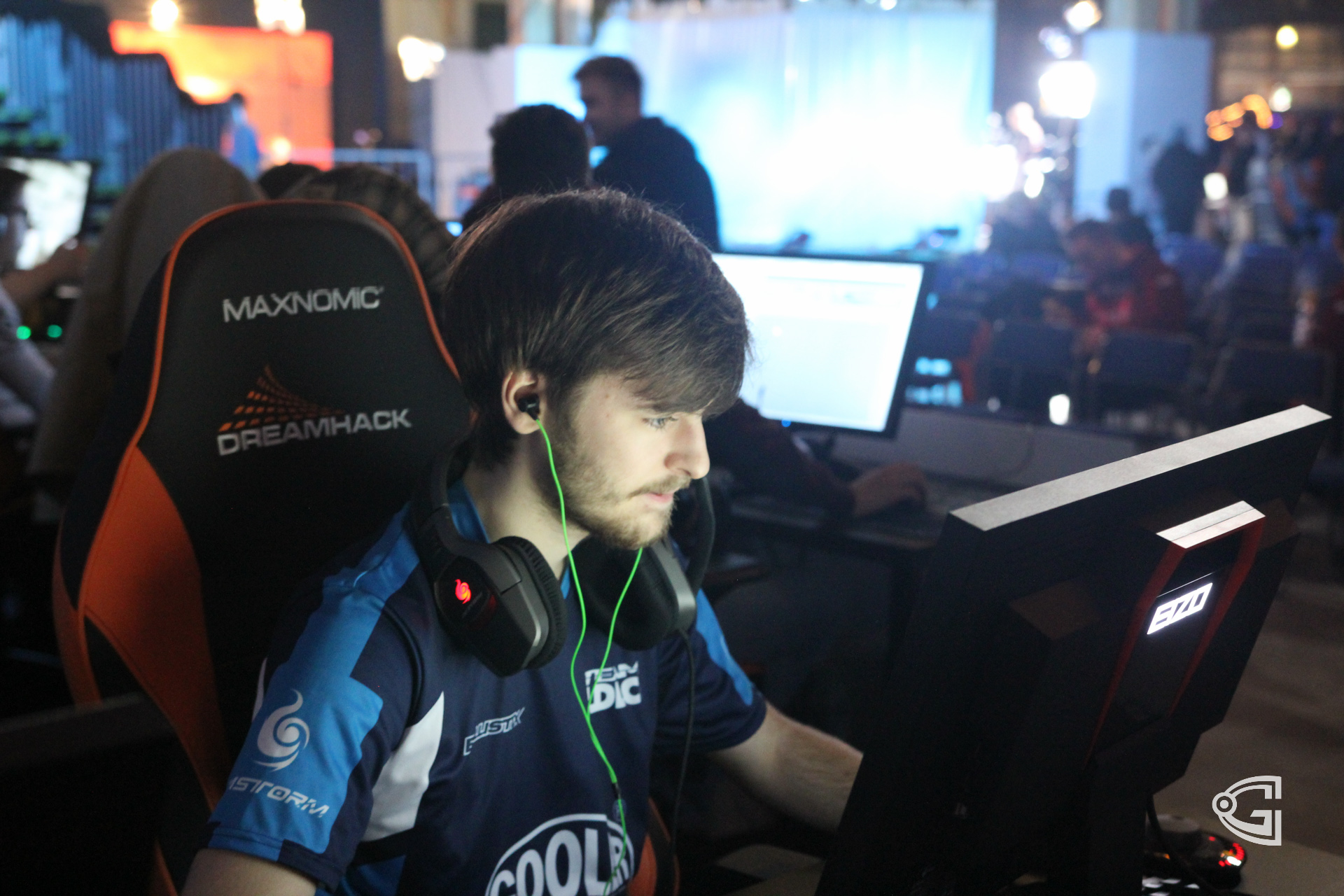 Nathan "NBK" Schmitt helped carry LDLC to victory on de_dust2, only to love the other two maps

The second map was on de_cache, where Fnatic started off strong on the less favoured T side by winning the original pistol round as well as five following rounds, making the score 6-0. When LDLC finally managed to secure a round, Fnatic replied by winning three rounds of their own. LDLC made a slight comeback at the end of the first half, winning two final rounds ending 11-4. The second half saw LDLC securing the second pistol round as well as three more rounds, making the score 11-7. Fnatic then finally put a stop to LDLC's dreams of a comeback, ending the second map of the match 16-8.

The third and final map of the match was on the new de_overpass, where LDLC started on the more favoured CT side. The French team picked up the first pistol round as well as one subsequent round, only to be shut down by Fnatic on the third round making the score 2-1. This forced LDLC to eco as Fnatic picked up the round, but later lost five consecutive rounds to LDLC at 2-6. LDLC then started to steamroll Fnatic as they won six more rounds compared to Fnatic's one, ending the first half 12-3. The second half started with a great clutch by shox during the pistol round, but lost the following anti-eco rounds making the score 13-4. Fnatic then made an amazing twelve round comeback with the help of olofmeister using a new boost spot on A site which left Team LDLC completely confused, winning the entire match 16-13.

In the CS:GO Championship, LDLC has filed a complain about boosting in the match against Fnatic. DreamHack admins are investigating #DHW14