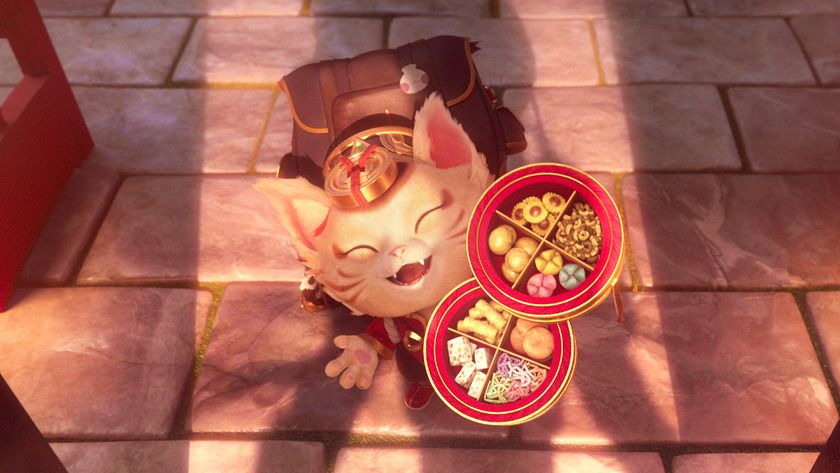 League of Legends: Wild Rift’s competitive season is fast approaching, but before we get to that we have the Lunar New Year celebrations.

In late February, and following on from then, the LoL: Wild Rift competitive season is set to get underway globally, with hundreds of players ready to place their name in the mobile gaming history books in their separate regions. However, before that, while many are still in the midst of Lunar New Year celebrations, Riot has announced a new event for their flagship mobile title. With the Marksman Extraordinaire, Teemo, heading up the festivities, the in-game event is set to bring cheer to players of Wild Rift around the globe.

Nelson Woon, Brand Manager for Wild Rift in SEA and Taiwan had the following to say on the Lunar New Year event,

Lunar New Year is one of the biggest cultural celebrations worldwide and is especially important to us in Asia. We are always working to bring memorable experiences to our players and are excited to share what we have in store for this Lunar New Year."

The event will focus on the gift of giving, with epic giveaways and in-game prizes to be earned too. The Teemo side of things will involve his “Treasure Trek”, which will see him giving away his “Lucky 8 Treasure Box”, as well as a tone of Wild Cores to one lucky player in the Southeast Asia region – and another batch to four other players too. Fans in the region will need to look out for The Swift Scout secretly hiding himself at confectionery shops throughout the SEA region, before following the contest description on the Wild Rift social media pages to claim their prizes.

There is a whole bunch more to explore in the LoL: Wild Rift Lunar New Year event, all of which will be available in-game, and explained via the regional social media pages too.

Are you going to be on the lookout for Firecracker Teemo's wonderful loot?

Definitely
Thank you for voting!
Maybe
Thank you for voting!
Jarrad “Belandrial” Adams
Belandrial has spent most of his years following Dota 2 closely, but now has found a new home in the complex world of Mobile Esports. When not watching nearly every possible esports title available, you can find me running around Azeroth or building strange bases in Valheim.
Share Tweet
0 people reacted to this post