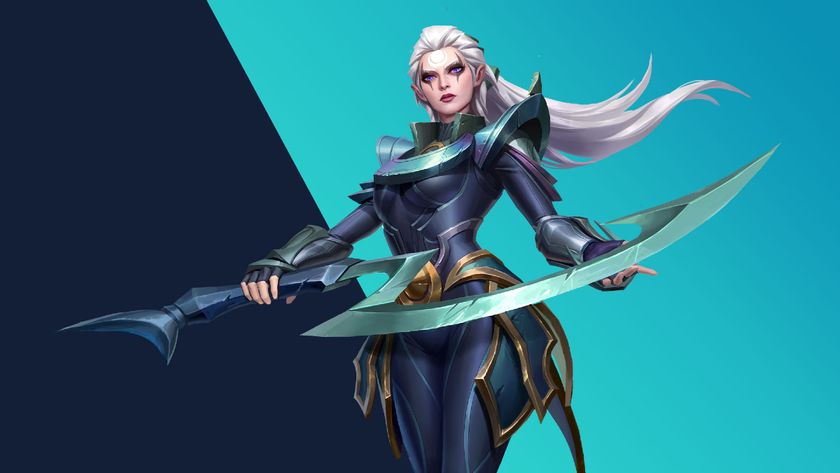 Wild Rift patch 2.2a brings tons of champion changes and the addition of Rammus later this month

Wild Rift’s latest patch, 2.2A is out now with a new event, dozens of champion changes and a new champion coming later in April.

RAMMUS, the Armordillo rolls out into the Wild Rift 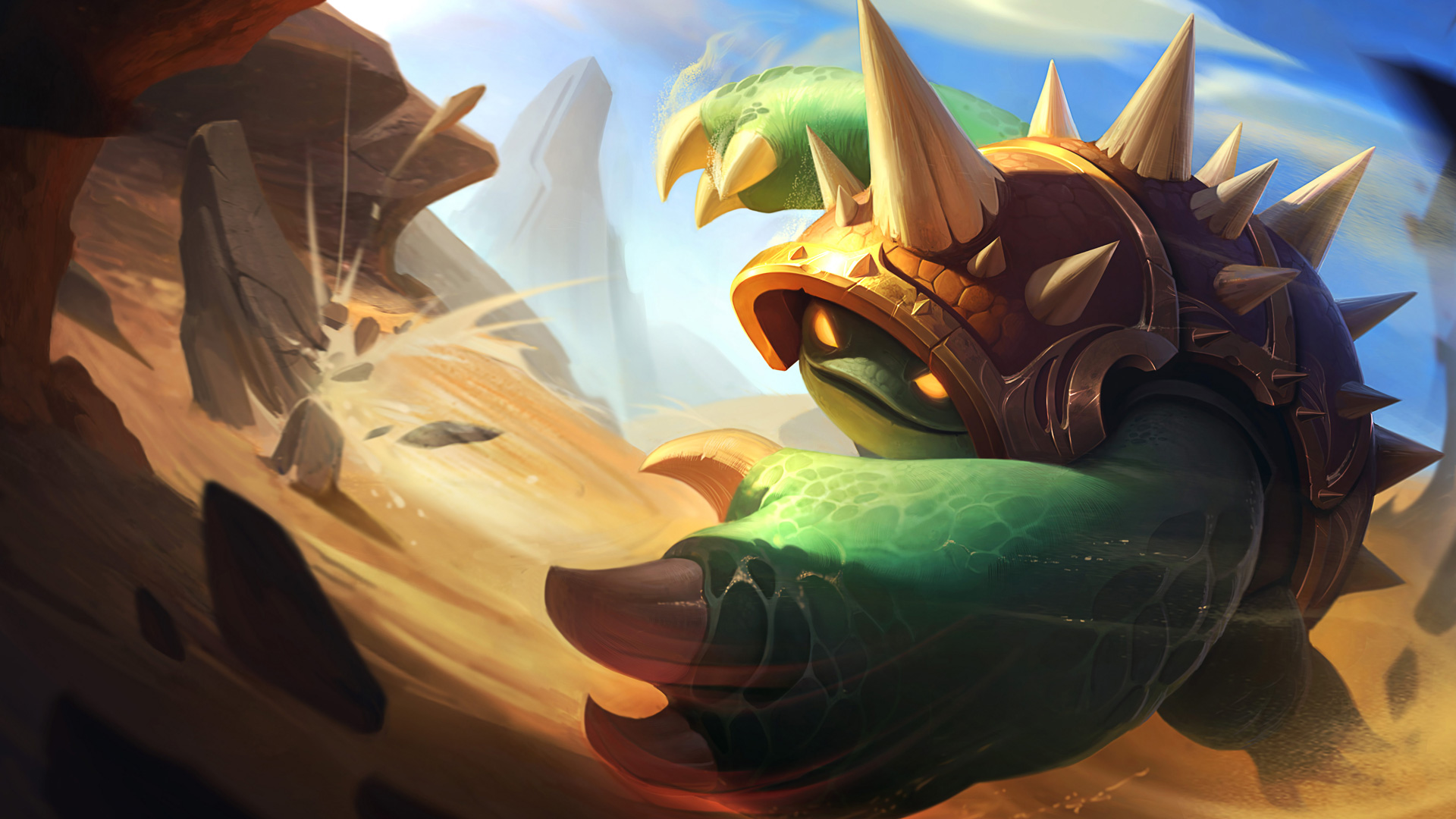 Idolized by many, dismissed by some, mystifying to all, the curious being Rammus is an enigma. Protected by a spiked shell, he inspires increasingly disparate theories on his origin wherever he goes—from demigod to sacred oracle, to a mere beast transformed by magic. Whatever the truth may be, Rammus keeps his own counsel and stops for no one as he roams the Shuriman desert. 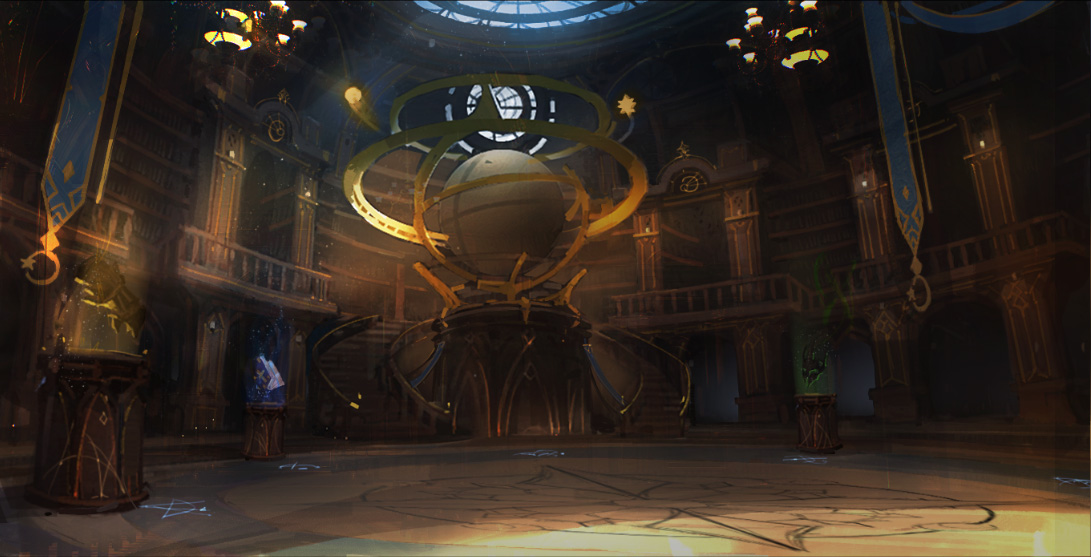 Alongside the latest Wild Rift patch is the addition of a new event – Stargazer, and the “first-to-Wild Rift” skin set. The in-game event introduces players to the world of the Stargazers: Camille, Twisted Fate and Soraka with missions to unlock Blue Motes and accessories all the way through the month of April, starting from the 15th. The new skins are:

All the above skins will be released throughout the patch, with more coming in later patches.

We’re slowly rolling out 120fps mode support to high-end devices. The 120fps setting is still in testing—if you experience performance issues, please switch back to a fully supported frame rate.

For a tanky supportive champ, Alistar’s dealing too much damage, particularly to turrets. Using (2) Headbutt to attack turrets (did you know you could do that?) should be a bit more of a conscious choice.

Blitzcrank has been slightly underperforming for a while now, so we’re reverting some of the nerfs he received last year. These changes, combined with the recent tank item update, should give him a healthier space in the support roster.

Corki’s mail route stops by the Rift a bit too often. We’re giving him a bit of a break between deliveries with the goal to give him and his opponents a bit of breathing room.

Diana’s weak across the board, so we’re shifting some of the rank-up power from (3) Lunar Rush into (2) Pale Cascade alongside some general buffs. These changes will help her survive the laning phase and push her advantage when she gets ahead.

Much like his iconic ultimate, Galio arrived with a bang and disrupted the meta significantly. We’re toning back his damage across the board, and shortening his (3) Justice Punch range based on feedback that it felt a little long.

Leona’s not quite shining as a crowd controlling support tank yet, so we’re lowering the cooldowns of her core lockdown combo.

We’re happy with Pantheon’s mini-rework from Patch 2.2, but he could still use a few more tools in his arsenal. These adjustments should help him maintain his ability to carry an early game lead into a W.

Shyvana’s got it all: tankiness, high damage, she’s a freakin’ dragon. In the absence of Davion, we’re cutting down her damage and health.

We’re cautiously buffing Tristana as she’s still not matching up to the rest of the marksman roster.

Vi has been a popular and reliable pick in high-level games, but on the strong side in regular play. These changes allow her to keep her reliable gank patterns, but at a slightly higher risk.

Infinity Orb is providing too much value for its gold cost. We’re bumping its price up a smidgen to delay its purchase in snowbally games.

While not being drastically overpowered (...except on Mundo lol), Sunfire Aegis is performing a bit too well. Taking it down a notch to add some more first-item choice for tanks.

Are you excited for the arrival of Rammus in Wild Rift?

Yes
Thank you for voting!
No
Thank you for voting!
Jarrad “Belandrial” Adams
Belandrial has spent most of his years following Dota 2 closely, but now has found a new home in the complex world of Mobile Esports. When not watching nearly every possible esports title available, you can find me running around Azeroth or building strange bases in Valheim.
Share Tweet
8 people reacted to this post