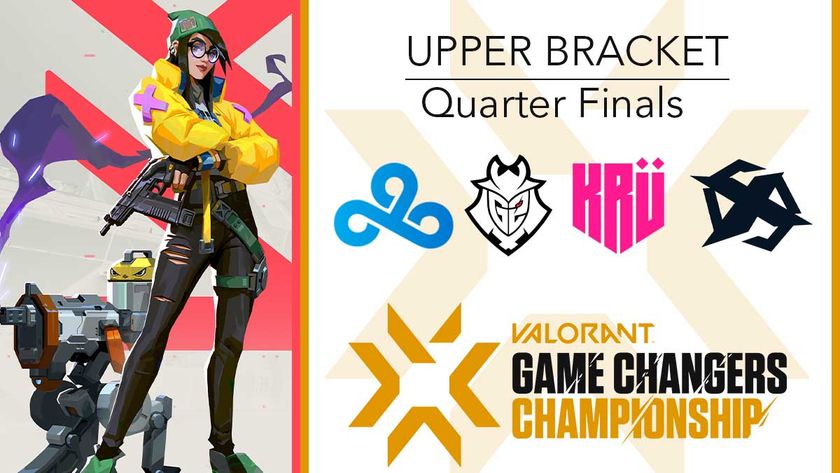 KRÜ Fem and X10 Sapphire head to the Lower Brackets to find another chance.

The first day of the inaugural Game Changers saw four teams battle in pairs as they go on the journey to the Grand Final to be crowned as the first-ever winner of the VCT Game Changers. The two matches were Cloud9 meeting up KRÜ Fem and G2 Gozen battling X10 Sapphire.

The match on Ascent begins with Cloud9 bursting out of the gate, and not giving KRÜ any quarters. The latter only managed to grab a win in round 10, and the first half ended with a whopping 8-point lead by the crew of Cloud9. KRÜ Fem did try to gain back some points towards a win, but Cloud9 easily overcame the South Americans in the second half and ended the map in round 17, with a 13-4 score.

Haven saw KRÜ trying to kickstart the narrative to their side, but Cloud9 is not taking that lying down. The latter once again took over the narrative and easily ended the first half with a 4-point advantage. In the second half, Cloud9 dominated once again, not giving KRÜ any room to breathe, and thus ended the map in round 18, with a final score of 13-5.

Icebox was the stage where G2 Gozen showed why they deserve to be in Berlin. G2 easily led the way as the defender, with most of the wins they achieved in the first half being complete wipes of the opponent, X10. We only saw one round where the spike was activated. G2 ended the first half with a 4-point advantage over X10. In the second half, g2’s aggressive stance continued – with them not giving the Southeast Asian girls any room to breathe. The map ended in round 17 with a final score of 13-4.

It was almost the same story on Breeze, where G2 started as the defender – but still managed to eliminate the X10 roster in almost every round they won. The first half ended with G2 ahead with a 6-point advantage. X10 managed to give G2 a bit of a challenge in the second half, as the teams battle each other all the way to round 20. In the end, the points advantage sided with G2, and they won the map 13-7.

G2 Gozen and Cloud9 White will be meeting each other in the upper semis, while X10 Sapphire and KRÜ Fem are now in the lower brackets, continuing their journey to the Grand Final.

Are you cheering on the teams?

Yes, of course
Thank you for voting!
No, not really
Thank you for voting!
Sharil “memeranglaut” Abdul Rahman
He dabbles in Esports, checking out what's new and hip with the industry. Outside of Esports and gaming, he likes Japan. Ijou. Check him out at @SharilGosu
Share Tweet
0 people reacted to this post