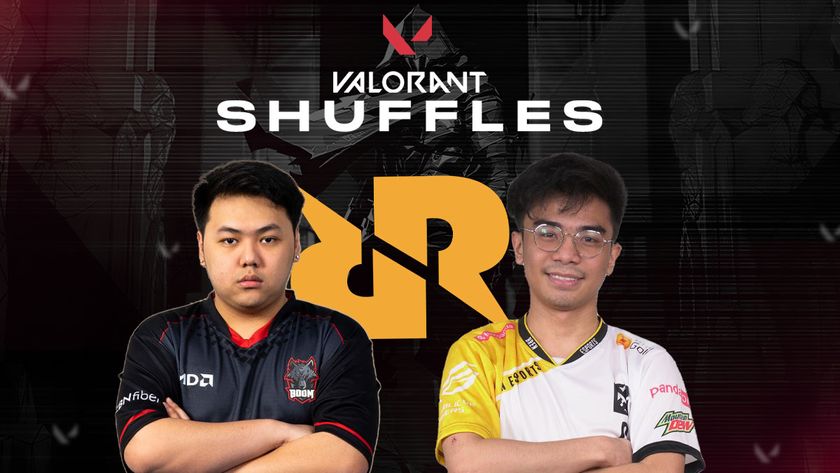 The newly partnered team completes its 2023 lineup with the two signings.

With teams rushing to complete their roster for 2023, Rex Regum Qeon or RRQ, has announced two signings to round out the 2023 team. They managed to grab two big-name players from the Pacific region to be part of their new line-up moving forward.

First, David "Tehbotol" Monangin has been confirmed as one of the team’s newest players as he exits his old team BOOM Esports. He was one of the big players that carried the team in the recent Champions Istanbul, in which they placed 13th-16th. The 21-year-old previously played with Alter Ego, before joining BOOM Esports. He will be the only non-Filipino in the team’s line-up.

Next, Eroll Jule "EJAY" Delfin will join RRQ for 2023. His career started with Bren Esports back in 2021 and was trialling with RRQ for the past month. He passed all the team’s tests and is now set to play with the team for the 2023 season.

The two players join Kelly "kellyS" Sedillo, Nathaniel "Nexi" Cabero, James "2geMonstah" Goopio and Emmanuel "Emman" Morales in the RRQ roster. The roster is fairly new –none of the players has been with the team for one year, but RRQ has been a big player in the PH tier-2 scene. Their selection as one of the partner teams for Pacific was a big deal in the local VALORANT community, with bigger teams expected to be chosen instead.

Do you think these two fit in RRQ?